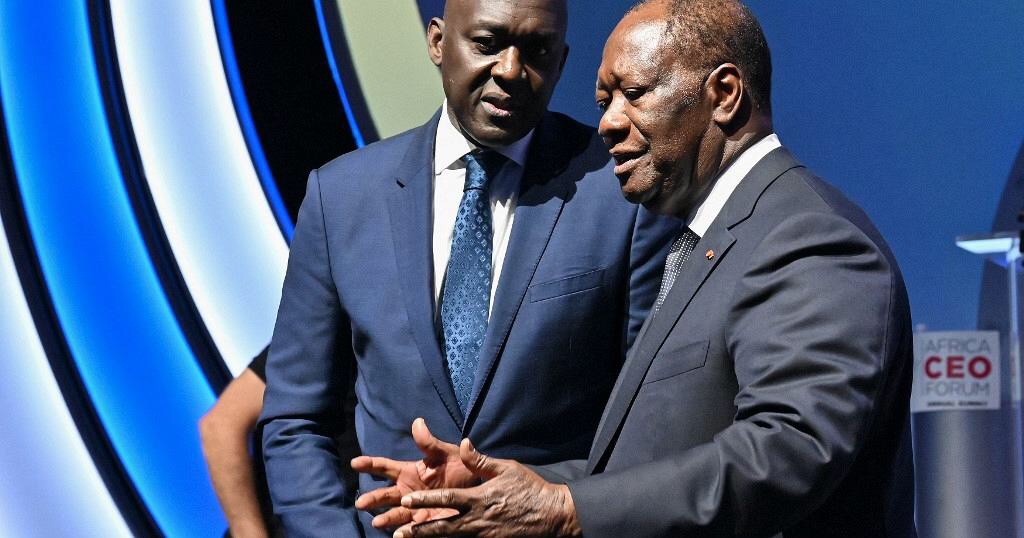 Ivorian president Alassane Ouattara has expressed concern about the inflationary surge and the risk of shortages of several products such as wheat in Africa, driven by the war in Ukraine.

“We are concerned, to say the least, by the slowdown in global growth and the availability for Africa of certain products such as wheat, fertilisers and of course by the inflationary push,” said the head of state.

This was during the opening of the Africa CEO Forum, an economic summit bringing together 1,500 business leaders and political decision-makers, which runs until Tuesday in Abidjan.

Ouattara cited the example of India, which banned wheat exports in mid-May.

“Such an inflationary situation is pushing governments and companies to re-evaluate their dependence on international networks. It is really a challenge to globalisation and the notion of world trade,” he added.

Food insecurity has been a long-standing issue around the world, the conflict in Ukraine has only intensified the situation which is also caused by conflicts, climate and economic crises.

The two countries together account for 30% of the global wheat trade.

The Africa CEO Forum will focus on the economic sovereignty of the African continent.


Cote D’Ivoire
how can we help you?