Interest payments to rise further as cost of borrowing increases 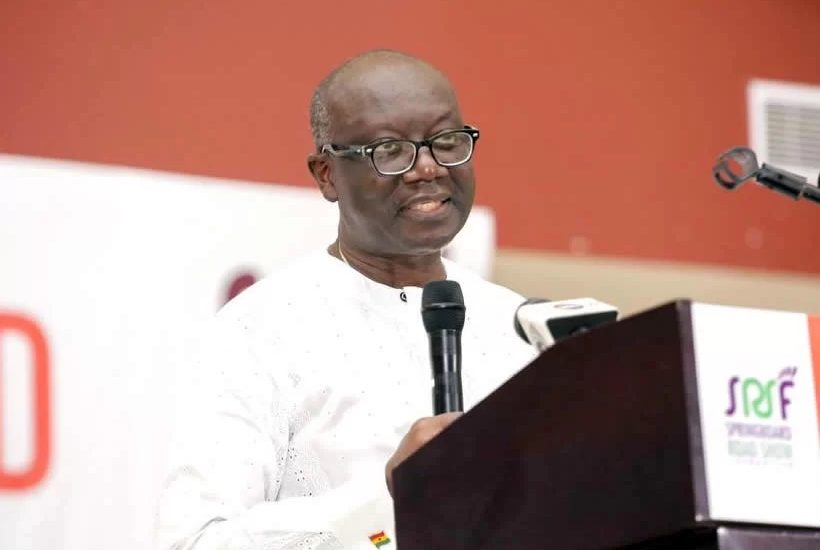 Government interest payments are expected to rise in the coming months as the cost of borrowing on the domestic market surpassed 25%.

Though liquidity has fairly improved in the market, the increasing interest payments will come at a huge cost to the government.

The government spent about ¢10.6 billion to pay interest on loans in the first quarter of this year, with a chunk being used to service domestic debt.

However, with the current trend of rising interest rates, the government may spend more in the second quarter and probably the third quarter of this year to settle interest on loans.

According to the auctioning results, the interest rate on the 91-day Treasury bills shot up to 25.6%, from 24.5% recorded the previous week.

Meanwhile, the government T-Bills sale (24thJune, 2022) was marginally oversubscribed by about 21%.

The government secured about ¢1.59 billion from the investors, which will be used largely to finance the 2022 budget.

The present situation occasioned by higher interest rates seems to have improved liquidity in the market.


Interest rates
how can we help you?