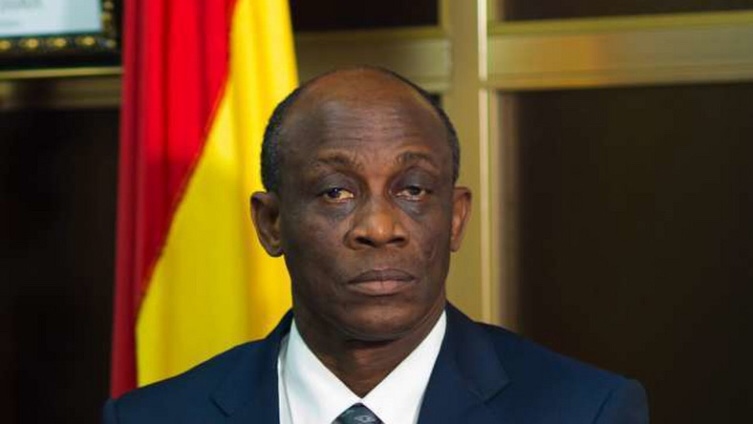 The Managing Director of Inter-City STC, Nana Akomea, has advised government to set up an all-inclusive team as it engages the International Monetary Fund (IMF).

According to him, a “broad front” will ensure a deal that will be more beneficial to the country.

He was of the view that Mr Terkper has worked with the IMF and can bring ‘something to the table.’

“This is a national issue, government’s team meeting with the IMF should include labour and employers. It should also include a couple of NDC folks.

“Seth Terkper who has worked with the IMF before, he even led the NDC when they went to the Fund so he should be included. This is because we need a broad front,” he stated on Wednesday.

On July 1, news broke that President Akufo-Addo had directed the Finance Minister, Ken Ofori-Atta, to begin formal engagements with the International Monetary Fund, for an economic programme.

In a document issued by the Information Ministry, there has already been a conversation between the IMF boss, Kristalina Georgieva and President Akufo-Addo conveying government’s decision to engage the Fund.

It on the back of this that government is being asked to call on experts to lead the negotiations with the IMF team who arrived in the country on Tuesday.

Already, the Bolgatanga Central MP, Isaac Adongo has asked government to economists like Kwame Pianim and businessman Sam Jonah to be included in the engagements.

“They should look for Kwame Pianim immediately. He is the one who can save them and lead this team, they should go and get Ishmael Yamson and Sam Jonah the best brains in our country. Because this job is equivalent to the 1983 challenge, it’s not child play,” he said.

Addressing a press conference in Parliament, Mr Adongo claimed the current team leading the negotiations, including the President, Nana Addo Dankwa Akufo-Addo and Mr Ken Ofori-Atta, the Finance Minister could not get the country any favourable programme to address the country’s problems.


IMF program Seth Terkper
how can we help you?