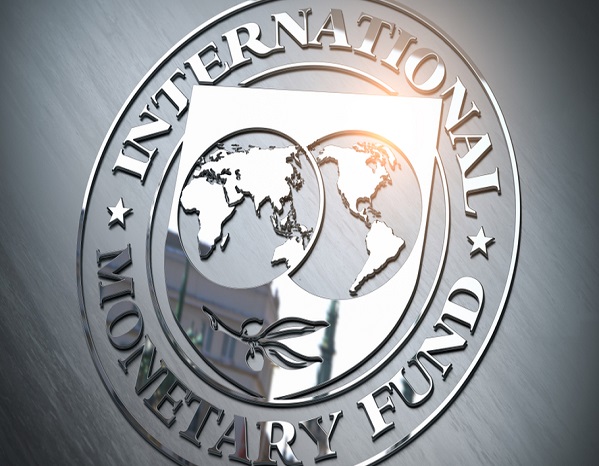 The International Monetary Fund (IMF) is set to conduct a “thorough update” of Ghana’s fiscal situation.

This is coming after a sustainability assessment last year concluded the country required a “rigorous and credible” plan to “put debt on a declining trajectory and ensure continued market access.”

A delegation from the Fund is expected in the country next week to carry out negotiations with the Government of Ghana for an economic programme.

Bloomberg has stated that Ghana was poised to start talks with domestic bondholders on a restructuring of its local-currency debt as part of the West African nation’s plan to secure a $3 billion loan from the IMF.

“In cases where a country’s debt is assessed as unsustainable, the IMF is precluded from providing financing, unless the member takes steps to restore debt sustainability, including by seeking a debt restructuring from its creditors,” an IMF spokesperson said in an emailed response to Bloomberg’s questions.

Investors demand a premium of 2,196 basis points over US Treasuries to hold Ghana’s eurobonds, compared with an average of 875 for African issuers, effectively shutting the world’s second-biggest cocoa producer out of international capital markets.

The cost of insuring Ghana’s debt against non-payment using credit-default swaps has soared to almost 5,000 basis points, from less than 1,000 in January 2022.

Also, the cedi has lost 39% of its value against the dollar this year, making it the second-worst performing currency in the world after the Sri Lankan rupee.

Ghana’s local debt is currently trading at an average yield of 38.7%, according to the AFMI Bloomberg African Bond Index.

Ghana’s debt-service costs in the first half amounted to 20.5 billion cedis ($2 billion), equivalent to 68% of tax revenue.