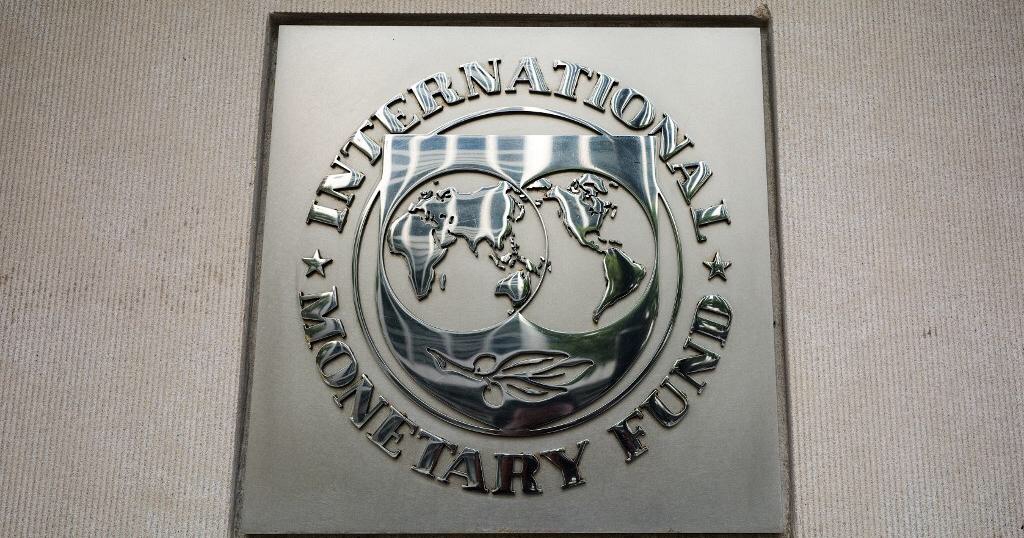 The International Monetary Fund (IMF) on Tuesday granted a 432 million euro loan to Mozambique, the first since it withdrew six years ago at the time of the so-called “hidden debt” scandal involving the government.

The outline of the deal was announced in late March. “The IMF said in a statement: “These provisions will support the economic recovery and the measures put in place to reduce public debt and financial vulnerabilities. “This programme supports the government’s ambitious reform plan,” it added.

In 2016, one of the country’s biggest corruption scandals broke in Mozambique: secret loans worth almost two billion euros were granted by foreign banks to Mozambican public companies and guaranteed by the state.

After these revelations, the IMF suspended its budgetary aid, followed by all international donors. Since then, the financial institution has only granted emergency aid, after Cyclone Idai in 2019 and in 2020 in the context of the coronavirus pandemic.

Deprived of international financing, Mozambique, a former Portuguese colony, defaulted on its debt and its currency, the metical, collapsed, causing the most serious financial crisis since its independence in 1975.

A subsequent independent audit uncovered the misappropriation of €426 million that remains unaccounted for.

Some 19 defendants are currently appearing before a special court in a high-security prison in Maputo. Mozambique’s former president, Armando Guebuza, has been called as a witness.


Africa Economy Imf Mozambique
how can we help you?