IMF deal to be closed by December 2022 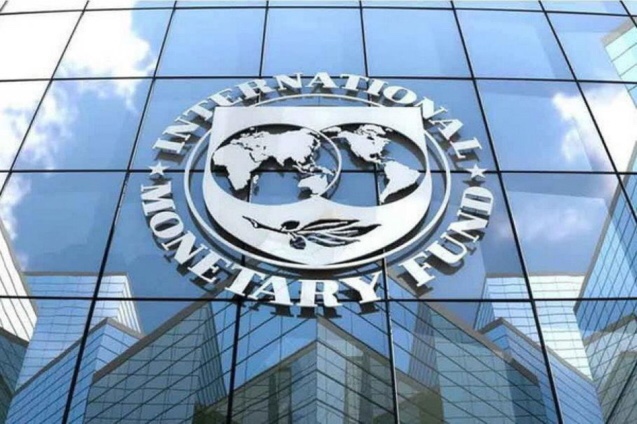 Government is presently negotiating with the International Monetary Fund for an economic programme. There are indications that the deal might be closed before the end of the year.

“And we also expect the government to be quiet eager to meet the IMF target as the authorities will aim to restore investor sentiments and so regain access to international capital markets”, it concluded. The country has lost over $1.5 billion in 2022, as investors liquidate their investments.

Fitch Solutions further explained that “the government has really two option at the moment to improve fiscal position; either capital expenditure or significantly increasing the countries tax base”

It mentioned that both actions will inflict some economic pains, adding “so they are no easy choices for the government”.


Fitch Rating IMF program
how can we help you?