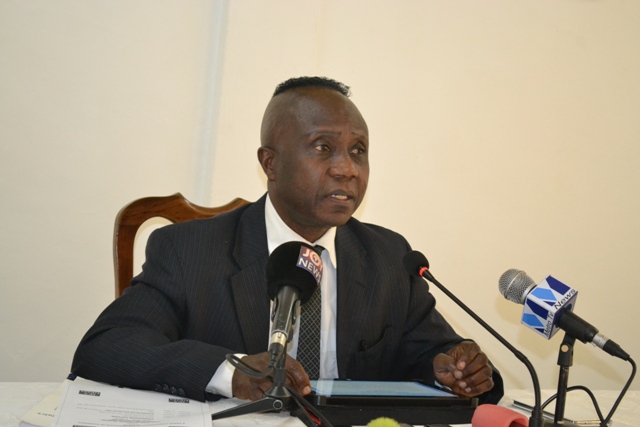 Director of Research for the Institute of Economic Affairs (IEA), Dr John Kwakye, has made calls for transparency on the country’s financial and energy sector debts as a component of the country’s overall public debt stock.

The call by the Institute, Dr Kwakye explains, would aid in dispelling the notion of concealment of the debt burden of the two sectors which appears to habitually characterise the budget.

“The itemisation of the energy and financial sector debts and other key components of government expenditure would aid in dispelling the notion of covertness which appears to habitually characterise the budget and have a significant impact on the public perception of the state’s financial transparency,” stated Dr Kwakye.

“These two form part of government expenditure, so they should be shown somewhere; they cannot disappear from the books… if government feels like these are extraordinary, irregular expenditures, that is fine but let us see it; indicate it somewhere, put a few lines there to show the true value… transparency and credibility demand that we show these things,” Dr Kwakye remarked.

Further stating that, he also anticipated that government would account for the Covid-19 related expenditure in the mid-year review budget, positing that such a crucial component of government’s expenditure over the last year should not be shrouded in mystery.

He described as ‘peanuts’ Ghana’s tax and total revenue projections which stands at 12.7 percent and 16.5 percent of GDP respectively, arguing that they compare unfavourbaly with that of other middle-income countries, which average 25 percent and 30 percent of GDP.

Speaking further, he stated that failure on the part of government to widen the tax bracket and plug the numerous leakages that besiege the nation’s taxation systems, coupled with expenditure that consistently neglects capital expenditure in favour of recurrent expenditure dominated by compensations and interest, would leave the country in danger of undoing recent gains and slip into being a debt-distressed country.

Excluding the financial sector bailout and energy sector costs, the Finance Minister has pegged the country’s total debt stock at 72.9 percent of GDP.

The financial and energy sector costs according to the Finance Minister is in the region of Ghs 21 billion and Ghs 12 billion respectively, with the Covid-19 pandemic also having a fiscal impact of cost of some Ghs 25.2 billion all at end-2020.