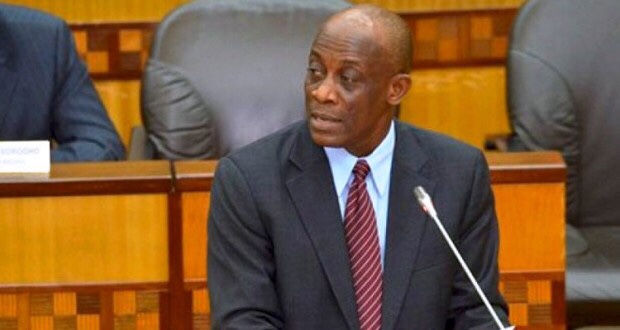 Former Finance Minister Seth Terkper, has reiterated that the performance of the Akufo-Addo led administration should not be tagged as the best since the last highest tax to GDP ratio was achieved in 2015.

Speaking at a dialogue on the theme “Mid-Year review and prospects for a fast-track IMF program” held on Zoom on Wednesday June 27, 2022, Mr Terkper stated that since 2017 the highest GDP government has recorded stands at 16.2.

“I don’t understand the basis for saying this government has performed the best because the highest and total tax to GDP ratio were achieved in 2015 as result of the second generation of those reforms. Since then, no performance has matched that, the highest for this government stands at 16.2 in 2017 which was on the hills of oil revenue, three oil fields – we ceased and the decline started,”

“…Taxes on international trade are all declining all of a sudden apart from grants which has been dwindling, we are expecting to fly like a kite to perform well – its not going to happen and it unfortunate that this was not revisited in the mid-year review and this is one of the bases for saying that we are not sending the right signal to the IMF when they were in town. If we are haven’t changed this trajectory then I am not sure we are being honest with our selves.

He noted that, taxes on NHIS and GetFund could have been converted straight into levies after reversing some tax initiative.

“From the track records of our revenue over the years you can see that our revenue sources have become less stable. E-levy is not an isolated event and when you take revenue that has been the main revenue initiative by this administration. After reversing some of the tax initiative the first major one was to convert the NHIS and the GetFund to straight levies. This will block the input tax credit and the refund that businesses get no wonder they will add to cost and prices and to duty factor that we are seeing today,” he added.


Imf Seth Terkper
how can we help you?