HomenewsTaxationGRA paying whistleblowers as high as Ghs 40,000 in rewards

GRA paying whistleblowers as high as Ghs 40,000 in rewards 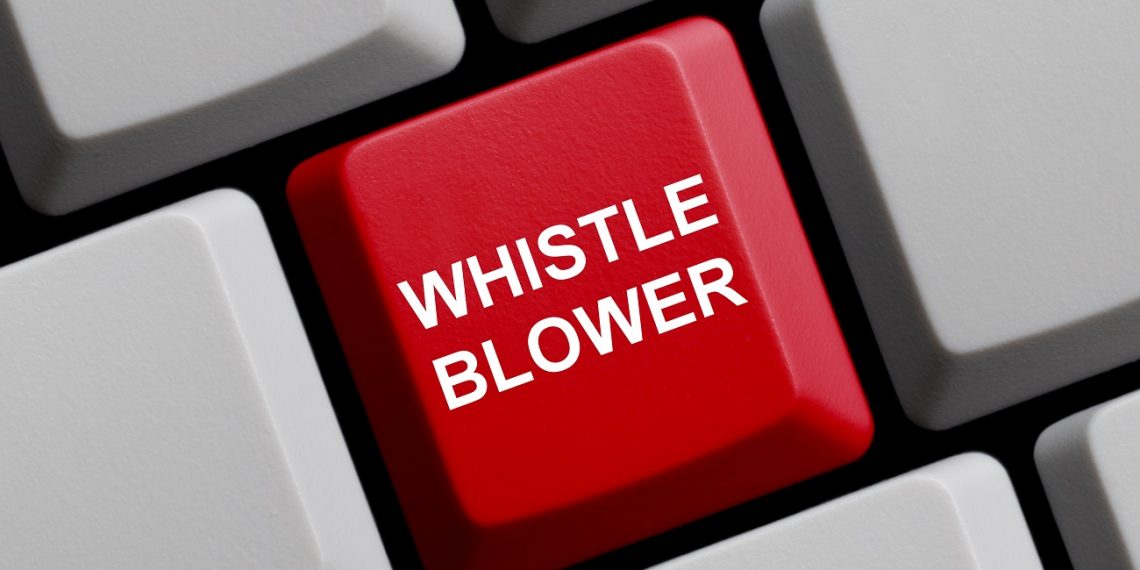 Speaking on the progress of the strategy on PM Express, Commissioner-General of the GRA, Reverend Ammishaddai Owusu-Amoah, noted significant progress had been made with more Ghanaians reporting businesses and persons evading taxes.

Adding the Authority makes payments of up to Ghs 40,000 to whistle blowers.

A whistleblower is a person, who could be an employee of a company, or a government agency, disclosing information to the public or some higher authority about any wrongdoing, which could be in the form of fraud, corruption, among others.

The Whistleblowers Act passed in 2006, enables Ghanaians to disclose information about the corrupt or unlawful activities of other people. The Act offers them protection from victimization linked to such disclosures.

Speaking further, the Commissioner-General also noted that, the Authority will be going after multinational firms in the extractive sector that have evaded taxes.

“We will not hesitate to withhold the tax clearance certificates of these firms that have failed to pay taxes due the state,” he intimated.

Adding his outfit is working to plug all the loop holes in the oil marketing space to ensure all players pay the required taxes to the state.

Meanwhile, the Authority says it has probed some 400 out of 2,000 companies reported to have engaged in tax evasion, under-invoicing and money laundering.

According to the Commissioner-General, the 2,000 companies are alleged to have engaged in the aforementioned illegalities by using Import Declaration Forms (IDFs) issued to them by the Ministry of Trade and Industry for the wrong purposes.

Making the disclosure in an interview on Accra-based TV3, the Commissioner noted that investigations and initial analysis of data on records from the commercial banks against Customs data for the calendar year 2019 uncovered approximately 10,000 unreconciled documents from the said 2,000 companies with funds transferred in the region of $1.8 billion.

“When investigations are completed, all duties, interests, other taxes and penalties will be recovered from the companies with the appropriate sanctions applied,” stated the Commissioner-General.


Commissioner General-GRA GRA Whistleblower
how can we help you?