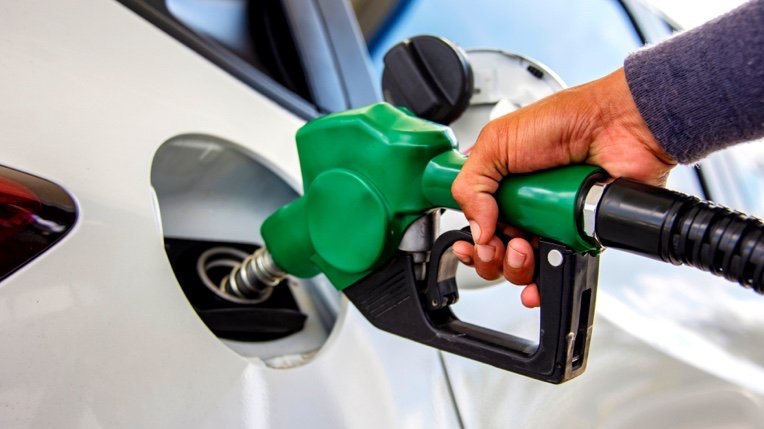 The government’s reduction of margins in the petroleum price build-up by a total of 15p/ltr is expected to end on June 30, 2022. This presents a situation that could send fuel prices skyrocketing even further.

While the suspension of the margins were expected to reduce prices of petrol by 1.6% and diesel by 1.4% for the period of three months, they were not enough to meet their intended purpose of stabilizing fuel prices, as fuel prices have continued to rise since then.

The Minister of Finance, Ken Ofori-Atta, rolling out these measures, said:

Reduction of Margins Near end

“The relatively low contribution of Taxes and Regulatory margins in the ex-pump prices are largely due to the government reduction of margins on the petroleum price build-up by 15 pesewas for the period of three months, which is expected to end on 30th June 2022.”

For the second pricing window of June 2022, prices for gasoline and gasoil sold by some Oil Marketing Companies (OMCs) such as TotalEnergies stands at GHS10.99 per litre and GHS13.50 per litre respectively.

The total petroleum stocks available in the country at the beginning of the week, Monday June 13, 2022, comprised of Gasoline, Gasoil, LPG, ATK, Kerosene, Premix and RFO, CBOD noted.

Expected cargoes of petroleum products scheduled for this week (13th-18th June 2022) include a total of about 157.74 million litres of petroleum products comprising of gasoline and gasoil are expected to be imported within the period. An expected volume of about 41,420,050 litres of Gasoil and 116,329,511 litres of Gasoline are to be imported within the reporting period, according to CBOD.

A total of about four Bulk Distribution Companies (BDCs) are importing these products for the period under consideration. Currently, two vessels are at anchorage and one other vessel has been given the clearance to discharge, CBOD noted in its market outlook report.

The Residue fluid catalytic cracking (RFCC) unit at TOR remains shutdown due to reconstruction whiles Crude oil Distillation Unit (CDU) is also shut down due to lack of crude oil, CBOD noted. According to the Institute for Energy Security (IES), the President, Akufo-Addo must save the State facility which is saddled with over GHS400 million debt, from total collapse.

“After close to 6 years of poor management of this vital state institution, the refinery sits idle and hopeless; losing out on the prospects of the Russian-Ukraine conflict, plus the potential of generating that synergy between the upstream and the downstream sectors of the Ghanaian petroleum industry.”