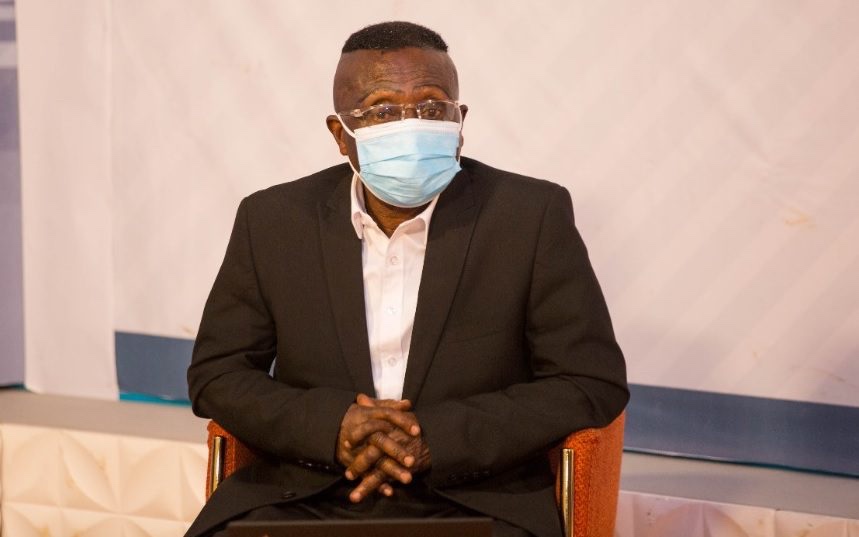 Head of Research at the Institute of Economic Affairs (IEA) Dr John Kwakye says the decision by government to proceed to the International Monetary Fund (IMF) for a possible bailout came as a surprise to some of them.

He said given the stance taken by some key government officials, it was surprising that that decision was taken that early.

Dr Kwakye, who worked with the IMF for a decade, made this known on Wednesday, July 6 at the maiden edition of the 3Business Colloquium.

“The decision to go to the [International Monetary] Fund came as a surprise to some of us,” he stressed, pointing out that the alternative of designing home-grown policies would have rather been espoused.

The colloquium is being held under the theme: ‘The Road to IMF: Achieving Low Inflation and Macroeconomic Stability; The Way Forward’.

It is to consider the possible areas of interest to make Ghana qualify for an extended credit facility (ECF).

Dr Kwakye was worried government appeared to have taken a unilateral decision.

“I also expected that to come to that expected decision and in view of the fact that the discussion and negotiation will have effect on all of us, maybe government should have tried to build some consensus behind going to the IMF,” he observed.

But he conceded: “Government knows better.”