HomeNewsEconomicsGov’t must back off Telecoms; present a consortium of interested Ghanaian parties to take over Vodafone – Ato Conduah

Gov’t must back off Telecoms; present a consortium of interested Ghanaian parties to take over Vodafone – Ato Conduah 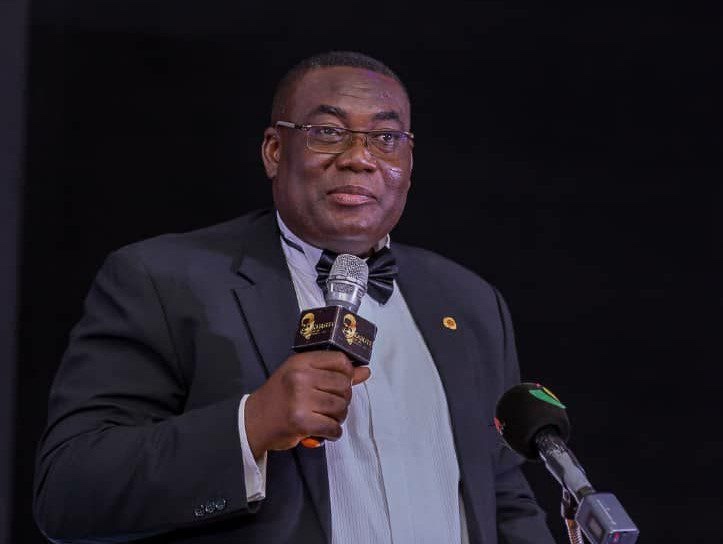 A Management Consultant, Mr Ato Conduah has asked the government to limit its holding in the telecommunications industry and allow for Ghanaian entrepreneurs to take up investments in the sector.

According to him, that is the only way Ghanaians can take up the commanding heights of industry.

Mr Conduah, also a private legal practitioner, was reacting to latest decision by Vodafone PLC to sell off its majority stake in Ghana.

In a report published by Bloomberg, Vodafone has decided to focus on other key markets. Government of Ghana in 2008 sold 70 percent stake in Ghana Telecom for 900 million dollars to Vodafone PLC with the state maintaining 30 percent shares.

Speaking on TV3’s Business and Economic analysis programme hosted by Paa Kwesi Asare on Monday August 1, Mr Ato Conduah said “The telecoms industry is attractive all over Africa, new markets are being discovered, what is it that we can do to.

“Investors will always determine what to do based on the economy. Africa was touted to be a growing market for telecoms and as we have seen over the years, Telecom investment in Africa especially in the West of Africa has yielded good returns for these investors and in recent times most of them do not take some risks which presently they are running from,” he said.

According to Mr. Conduah, Ghana’s economy appears to be failing.

When all these things were happening and the subscription rates were going high, most of the operators felt the need to come to Africa to do some business and especially in Ghana those who came early enough had a good share of this market made some good returns, now when your economy is buoyant investors in the telecoms sector will find you attractive but the moment there are snippets of information indicating that your economy is not well enough they begin to harbor some fears.

“Now what is happening can as a result of two issues. The present state of telecoms in Ghana shows that MTN has taken a long lead of followers. If you want to come into such a market, then your strategy should guide you to come properly to have your own space and even ask for more from the market,” Mr. Conduah believes Telecel’s record of operating in emerging markets makes them suitable.

He said Vodafone growth in Ghana has been very slow compared to other regions.

“If you look at Vodafone, their trajectory in terms of growth has been very slow as compared to growth in other parts like in Nigeria, Rwanda, Kenya and south Africa, so as a good investor if you are looking for an opportunity if you don’t have the requisite strategies that will enable you to survive in that market you might as well not come but for those who are already in the market two factors, its either your investments are not bringing you enough returns as you want or you may not have the requisite investment that will give you a leverage to get closer to the nearest person at the top which is MTN,” he said.

According to the Bloomberg report the deal is subject to Vodafone meeting certain conditions, Vodafone Group has agreed a sale of its operations in Ghana to Telecel Group, as the UK-based telecom operator looks to refocus on key markets, Bloomberg reported. A representative of Telecel confirmed the talks with Vodafone but declined to comment further. Telecel plans to help fund the acquisition by later offloading the Ghana business’ mobile towers, according to people familiar with the matter, who asked not to be identified.


Ghana Chamber of Telecommunications
how can we help you?