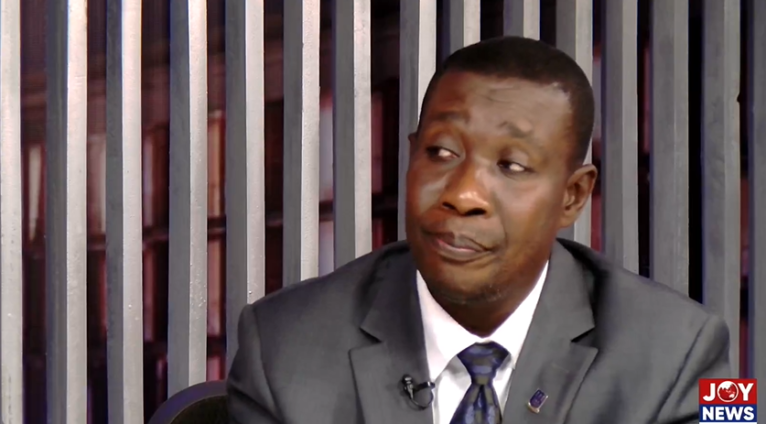 Economist, Professor William Baah Boateng, has called on government to holistically revise the country’s pay system as a measure to reducing labour agitations.

According to him, the huge pay disparity between the different tiers of government workers has fuelled the labour discontentment and agitations the country is currently seeing.

He noted that the government’s attempt to address these concerns have rather been stopgap instead of holistic, thus leading to more frequent labour agitations.

His comments come on the back of the recent CLOGSAG strike action where members are demanding that among other things government commences the payment of their neutrality allowances.

Speaking on JoyNews’ PM Express, he said, “I think as a country, we haven’t looked at our pay system holistically. And I say this because we seem to address wage issues in firefighting manner. When we started the single spine in 2010 and everybody will bear me out that the disparity between those on the single spine and other levels were not that much.

“So when you have these differences, and then in 2010 the differences weren’t that much, and from 2013- 2014 you see that the gap began to widen so fast that those on the single spine began to realize that they were not getting what they want and when they compare themselves to others, I think they’re not better or their far far far worse than them.

“Then when the inflation begins to misbehave, then you expect that labour will rise. So I think it’s time government looks at our pay system in a holistic manner and try to see how the inter-equity relativities will be breached so that at least when you have such a situation you will not get the pressure as we have now,” he said.

Prfessor Baah Boateng believes that when these disparities are holistically addressed such that the gap is reduced, even during periods of high inflation as we’re experiencing now, the government will be less burdened with frequent labour agitations.

“But if we’re able to address the pay system holistically, from Article 71 to those who are paid based on their own IDF up to the single spine, then we would be able to know where the problem is and then we would be able to minimize the gap, and that when there is an issue, in terms of inflation going up, those at the bottom will understand that after all we’re not too different from those at the top,” he said.


Labour Agitation Tax payers
how can we help you?