HomeNewsEconomicsGovernment could secure $3bn from IMF for economic programme

Government could secure $3bn from IMF for economic programme 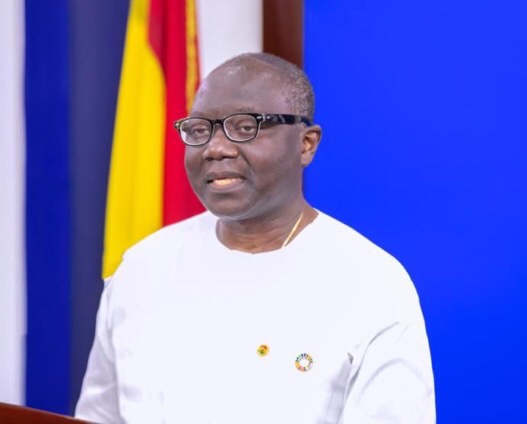 Government could secure $3 billion from the International Monetary Fund to stabilise the economy.

Joy Business understands that the fund which will come in the form of balance of payment support will be spread within three years.

A billion dollars is expected to come in immediately if the Fund approves an economic programme by the government.

The amount is double what the country was considering a month ago as it tries to shore up its finances and gain access to the global markets.

“Since negotiations for the programme are starting now, it’s too early to comment on the final form the programme will take,” an IMF spokeswoman said in an emailed response to Bloomberg.

“The Extended Credit Facility for low-income countries is the Fund’s main tool for medium-term support for countries facing protracted balance of payments problems, similar to Ghana’s. The duration of such an arrangement is between three to four years, and extendable to five years”, she pointed out

She added that the final programme is ultimately decided by the IMF’s Executive Board.

The government began discussions with the Bretton Wood institution in July 2022, reversing President Akufo-Addo’s administration pledge not to seek a financial programme from the IMF.

Ghana has been struggling to stabilise a rising debt which hit 78.3% of Gross Domestic Product at the end of June 2022, from 62.5% five years ago.

The struggling economy has impacted negatively on the cedi which has almost hit ¢9 to a dollar. This has also pushed inflation up significantly.

According to Marketwatch, the American based credit rating agency, argued that the Covid-19 pandemic and the Russian invasion of Ukraine has complicated Ghana’s fiscal and external imbalances.


Economic programme Ghana Imf
how can we help you?