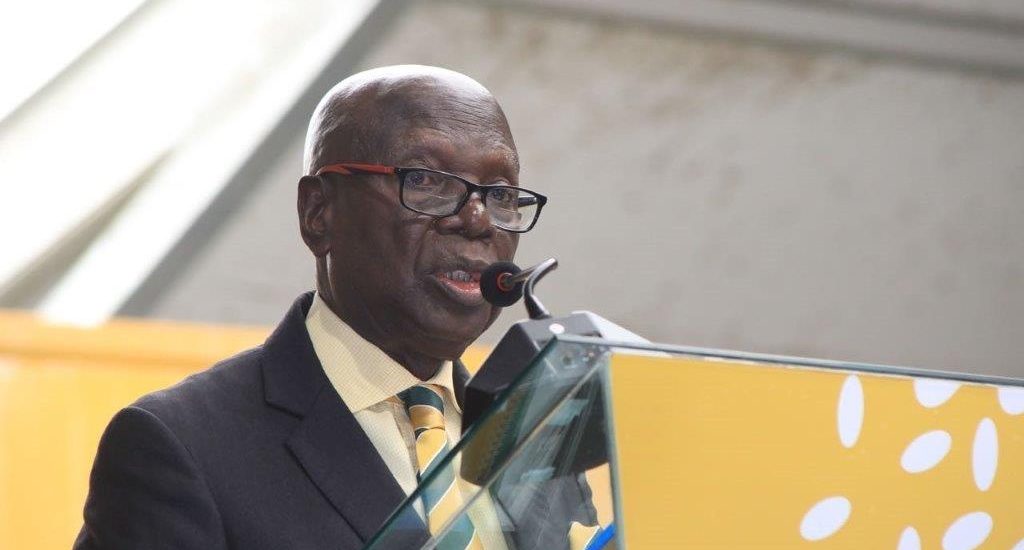 An Economist and a Governance Advisor, Dr Ishmael Yamson has said the rate of youth unemployment and unemployment in general in Ghana is rising faster.

In his view, the unemployment rate is growing faster than the country’s economy.

Speaking on the Ghana Tonight show with Alfred Ocansey on Monday August 22, Dr Yamson said the situation is not something authorities should joke with.

Meanwhile, President Nana Addo Dankwa Akufo-Addo has assured that the government is determined to support and boost the private sector to increase employment rates in the country.

The government, he said, is doing this through the YouStart programme.

According to the president, the programme will result in new businesses championed by the vibrant youth of our country.

“Government is determined to support and boost the private sector to increase employment rates in the country through the #YouStart programme, which will result in new businesses championed by the vibrant youth of our country,” the presidency tweeted.

The Finance Ministry earlier announced the creation of one million jobs for the youth of this country though the YouStarts programme.

This was announced by the sector Minister Ken Ofori Atta in the budget statement for the 2022 fiscal year on Wednesday November 17.

He said “The understanding of the youth employment challenge, as well as extensive consultations with stakeholders including youth associations and educational institutions across the country, have led to the development of the YouStart initiative
which proposes to use GH¢1 billion each year to catalyze an ecosystem to create 1 million jobs and in partnership with the Finance Institutions and Development Partners, raise another 2 Billion Cedis.

“In addition, our local Banks have agreed to a package that will result in increasing their SME portfolio up to GHC 5 billion over the next 3 years.

“This, Mr. Speaker results in an unprecedented historic 10 Bn Cedis commitment to the private sector and YouStart over the next 3 years.

“Mr. Speaker, YouStart is a vehicle for supporting young entrepreneurs to gain access to capital, training, technical skills and mentoring to enable them launch and operate their own businesses.”


Unemployment
how can we help you?