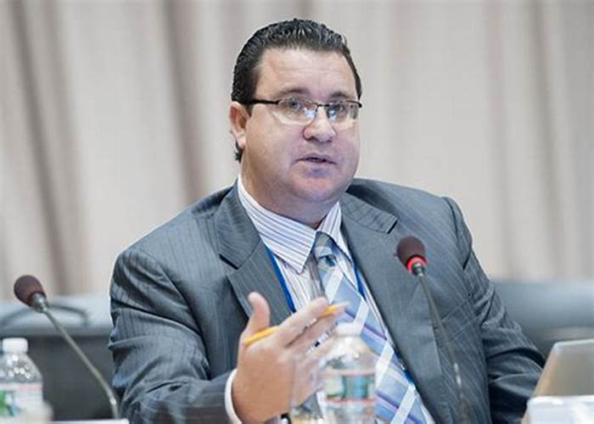 The World Bank says Ghana’s macroeconomic outlook faces significant risks, a situation that has compelled the government to seek support from the International Monetary Fund.

According to its 6th Ghana Economic Update, despite the country recording very strong growth rates in the last two decades, the fiscal economy remains fragile given persistently low levels of domestic revenue mobilisation and shortfalls from energy sector State-Owned Enterprises, which the government has committed to fill.

The Bretton Wood institution said Ghana’s external position will be delicate as the current account deficit remain elevated while access to external financing will be constrained.

It reiterated that Ghana’s economic challenges have been largely fiscal as a result of low levels of revenue mobilisation and high expenditure as well as elevated public debt and financing needs. This coupled with the COVID-19 pandemic and the Russian-Ukraine war has pushed inflation and interest rates to alarming levels and threatened the monetary economy.

“Ghana’s revenue efforts have been lower than her peers [Sub-Saharan African countries] for several decades; inflation has surged at rates higher than peers.”

“Ghana has recently had more fiscal and debt challenges than her peers”, it added.

The World Bank also said the growth outlook is subject to considerable risks if Ghana fails to address debt and fiscal sustainability.

“Growing reliance on domestic capital markets for financing could drive up interest rates, limit access to credit by the private sector, and put a strain on the financial sector. Fiscal slippages would significantly threaten debt sustainability. Higher than expected inflation and exchange rate pressures could hurt the recovery and put pressure on international reserves”.

The war in Ukraine and the recent COVID-19 outbreak in China threaten to dampen the timid global recovery that began in 2021, adding, it is already affecting Ghana’s economy, exacerbating prior inflationary pressures and financing constraints.

Again, it said there will be currency depreciations and rising risk premia as well as compounding debt vulnerabilities.

Meanwhile, the World Bank wants the government to implement rigorous reforms to strengthen the macroeconomic framework and rebuild buffers.

They include debt sustainability, expenditure rationalization and contingent liabilities/

Other are aggressive revenue mobilization and effective monetary policy.


#2022 Mid-Year Budget Review Ghana IMF program
how can we help you?