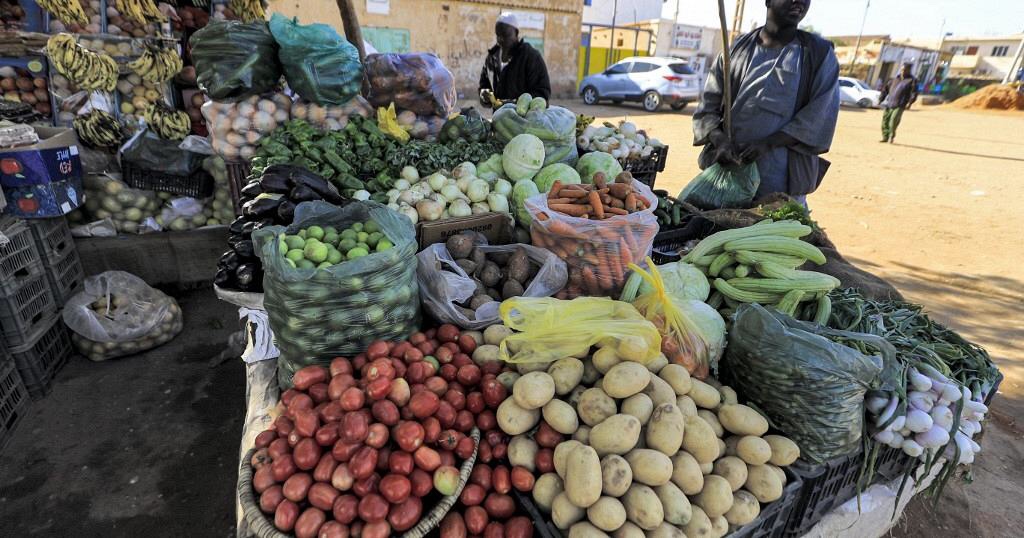 Rising cost of food prices pushed Ghana’s inflation rate in the month of March 2022 to 19.4%, the highest since August 2009.

The rising inflation means interest rates will continue to surge, whilst cost of credit will also go up.

Last month, the central bank raised interest rates in an attempt to control rampant price rises, which analysts say threaten to dive one of West Africa’s largest economies into crisis.

The government has also announced a package of spending cuts to try to reduce its budget deficit and prop up the local currency.

About three weeks ago, the government announced a reduction of salaries of appointees by between 20% and 30%, according to reports by local media.


#2022 Budget Review Food inflation Ghana Statistical service
how can we help you?