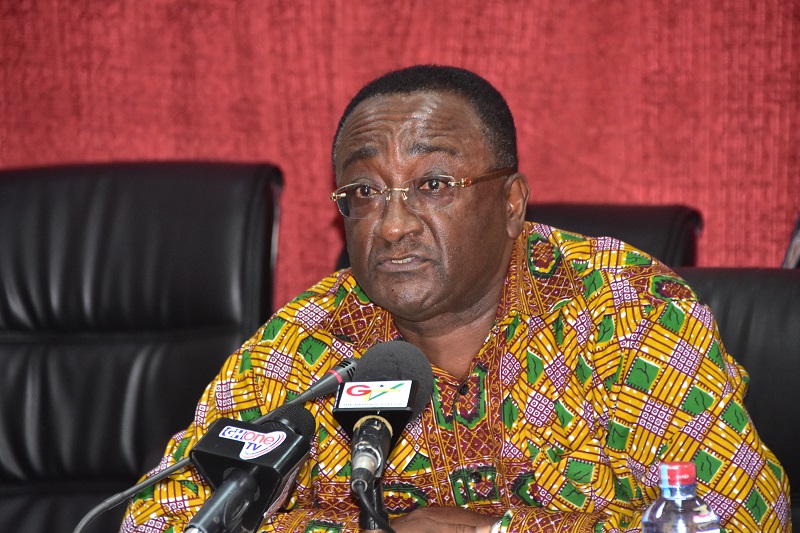 The Minister of Food and Agriculture, Dr. Owusu Afriyie Akoto has noted that, interventions by the current government in the last five years have laid a solid foundation for sustainable food availability, accessibility, utilization and stability even in times of major adversity, food production has been consistent, ensuring the needed stability and resilience that every country needs to survive.

He said, this has been made possible through the sound and pragmatic policy of the government and everyone should support the ongoing effort to build a strong food sector that ensures self-reliance, value addition and the needed linkage to industries.

According to Dr. Owusu Afriyie Akoto “Government’s investment toward National Food Security within the space of 5 years from 2017, I dare say is unparalleled in the history of this country”. Responding to an urgent question from, MP for Gomoa east, De-Graft Piatoo on measures the Ministry intends to adopt or have adopted to improve on food security in the country, the Minister said, FAO has established four 4 pillars of food security namely: Availability, Accessibility, Utilization and Stability and “using these pillars as a basis for assessing the status of Ghana’s food security, there is no question that Ghana is more than food secure”.

On food availability, the Minister said, “since the rollout of the government flagship programme Planting for Food and Jobs (PFJ) in April 2017, data and physical evidence amply attest to a consistent and enhanced food security status of the country. At the very outset, the PFJ campaign signaled the very high premium placed on food security by the government. This explains why the food crop module of the PFJ was the first to be out-doored”.

In terms of food utilization, he said, “Ghana annually experiences a lot of waste and surpluses, to address these problems the government is constructing 80 warehouses across the country.


Food security
how can we help you?