HomenewsEconomicsGhana’s fiscal deficit to GDP ratio in 2021 to remain high at 14.5% 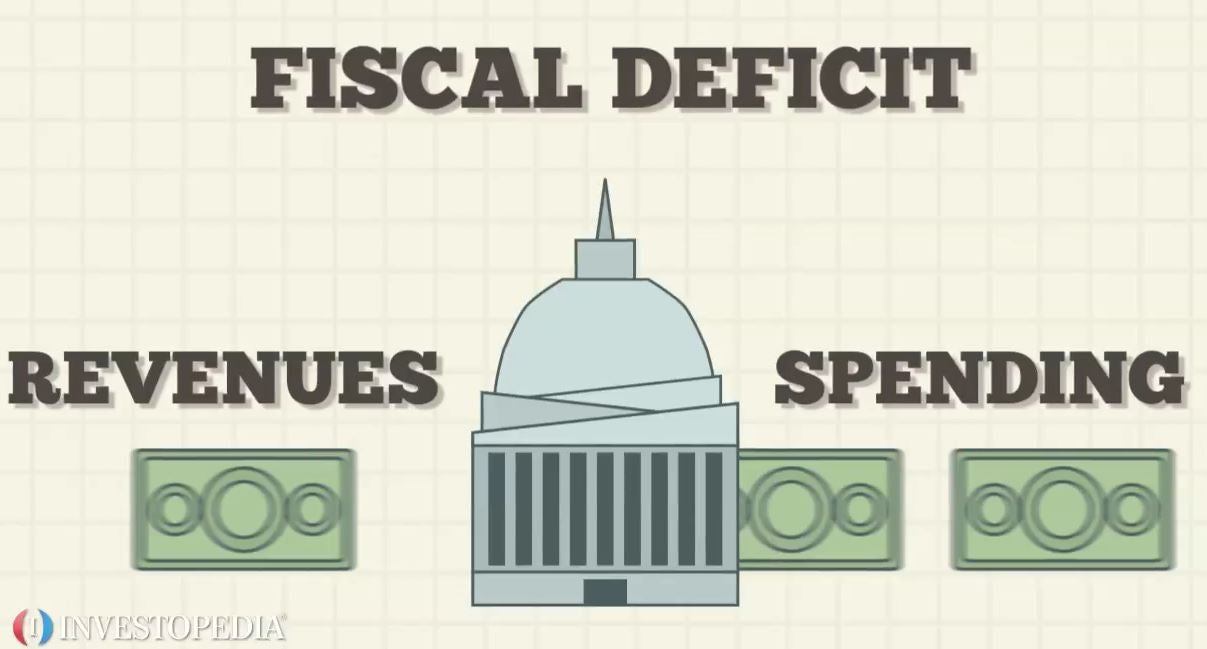 Ghana’s fiscal deficit to Gross Domestic Product (GDP) ratio for this year will not be much different from that of 2020, according to the International Monetary Fund’s October 2021 Fiscal Monitor.
The Fund is forecasting a fiscal deficit to GDP ratio of 14.5% in 2021, which is not too far from the 15.7% recorded in 2020.
According to the data from the Bretton Wood institution, the nation’s fiscal deficit to GDP ratio is among the highest within the low-income developing economies category.
This indicates that the fiscal consolidation exercise that the 2020 Budget hinges on is unachievable. Some market watchers have already attributed that to poor revenue mobilization as Ghana’s tax revenue to GDP ratio is about 12.5%, placing it among one of the lowest in sub-Saharan Africa.
The resultant effect is that the government may have to delay or postpone some capital expenditure or social projects till the situation improves in subsequent years. Similarly, the government may not be able to honour some obligations.
However, the IMF said the fiscal deficit to GDP ratio will narrow to 11.1% in 2022, and subsequently move further down. That, however, will depend on government’s prudent economic policies.
The government in the 2021 Budget and Economic Policy said its fiscal deficit to GDP ratio was estimated at 11.7%. It is however anticipating a reduction to about 9.3% in 2020.
In 2023, 2024 and 2025, the Bretton Wood institution is forecasting a fiscal deficit to GDP ratio of 10.3%, 10.1% and 9.0% respectively.
All things being equal, the gap between revenue and expenditure in relation to GDP will fall to 8.1% in 2026, compared with the April 2021 forecast of 6.8%.