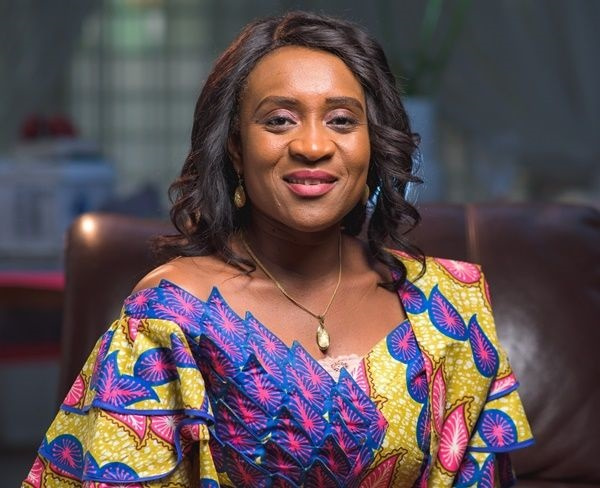 She explained that the country is yet to pass the 80% mark as some had analysts had projected Ghana would by December 2021.

On February 9, Ranking Member on Parliament’s Finance Committee, Cassiel Ato Forson had projected that Ghana’s public debt to reach 83% of GDP by December 2021.

According to him, the Ministry of Finance had failed to factor in some key elements when calculating Ghana’s public debt to GDP ratio thus creating a conservative image of the true reality of the country’s debt problem.

Speaking on JoyNews’ PM Express, he stated that the Finance Ministry had calculated that Ghana’s debt to GDP ratio was at 78% when it actual fact it should have been at 81%.

“As of November, the math points to the fact that it was 81% of GDP, yes I’ve heard the Ministry actually at 78% of GDP.

“But it is important for us to note that this excludes the Energy Sector Levies Bond (ESLA) bond. This excludes the Sinohydro money and the GETFund securitization, which we call the Daakye. It excludes them. If you’re to add all of them, you’re talking of 81%,” he said on Wednesday.

He accused the government of underrepresenting Ghana’s debt issue to the public.

“Our debt to GDP ratio is 79.6 unlike what people are saying about 83 and 84. We have never massaged any numbers. We always present the data as it is and you can always compare,” she said.

According to her, the figure currently standing at 79.6% was indicative of the government’s resolve to contain Ghana’s ballooning debt.

“It is not just the economy expanding, but like I told you, when you look at the levels we borrowed in 2020 and you compare to 2021, clearly you will see a dip in the levels of borrowing for 2021.

“This should tell you that right from the beginning of 2021 we set out an agenda to contain our debts. And the IMF even said it that even though our levels of debt has elevated, it is still within sustainable levels,” she said.