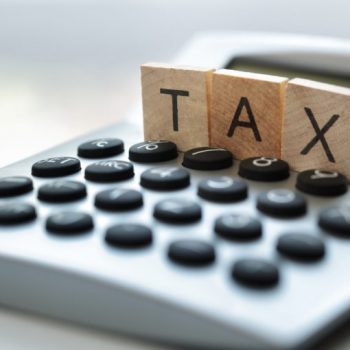 A new Afrobarometer report released by the Centre for Democratic Development (CDD) suggests that Ghanaians endorse taxation and are willing to pay higher taxes to support the country’s development.

The report however stated that majority of Ghanaians find it difficult to know what taxes and fees they are supposed to pay and how the government uses tax revenues.

“The analysis finds that citizens are more supportive of taxation if they believe the government is doing a good job of delivering basic services. But many citizens also express mistrust of tax authorities and see widespread corruption among tax officials,” the study indicated.

Eight out of ten citizens, representing 79% said tax authorities have the right to collect taxes

This report comes on the back of the newly introduced taxes by the government.

The government in its 2021 budget statement introduced new taxes, including a 1% COVID-19 levy, 1% increase in National Health Insurance Levy, and 1% increase in flat VAT rate, as well as a 30 pesewa increase in fuel prices to take care of excess power capacity charges [20 pesewas] and Sanitation and Pollution Levy [10%].

The Ghana Federation of Labour and the Association of Ghana Industries (AGI) had expressed concerns over these taxes.

The AGI fears these taxes may have a huge toll on the business community particularly at a time when players are reeling from the devastating effects of the COVID-19 pandemic.

Key Findings in the Afrobarometer report

Other key findings discovered through the Afrobarometer report are listed below:

▪ Citizens who think the government is doing a good job of improving basic health services, addressing educational needs, providing water and sanitation services, maintaining roads and bridges, and providing a reliable supply of electricity are 6-8 percentage points more likely to endorse its right to collect taxes


Afrobarometer GRA Tax
how can we help you?