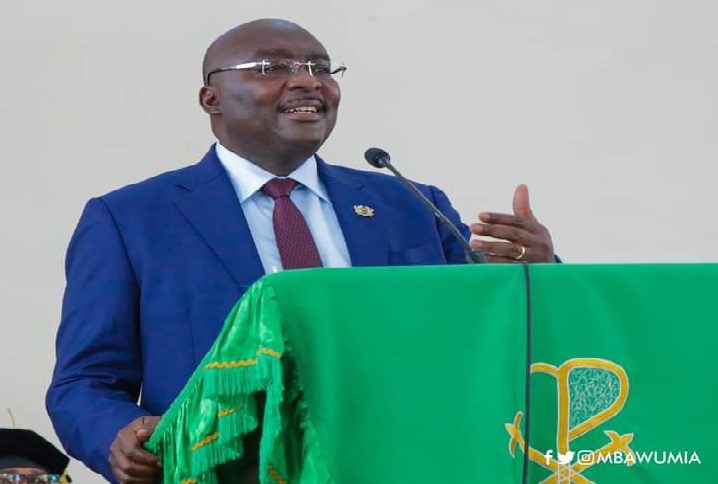 The Vice President Dr Mahamudu Bawumia will definitely touch on the e-levy in his public address scheduled to take place today, Thursday April 7 at 3PM, a Senior Economic Policy Analyst at the office of the President, Dr Kabiru Mahama, has said.

Ghanaians have been asking the Head of the Economic Management team to break his silence on the e-levy which was passed by Parliament on Tuesday March 29 under a controversial circumstance.

The Minority staged a walkout during the process to pass the policy. They walked out after their Leader Haruna Iddrisu said the NDC MPs remained united in opposing the policy because, in their view, it threatened businesses.

Dr Kabiru said on the News 360 on TV3 that “The Vice President is going to speak on the e-levy and when he speaks we will know what his position on the e-levy is.”

He added that Dr Bawumia will be answering the questions about the economy which were asked by Ghanaians.


#2022 Budget Dr Mahammud Bawumia E-levy
how can we help you?