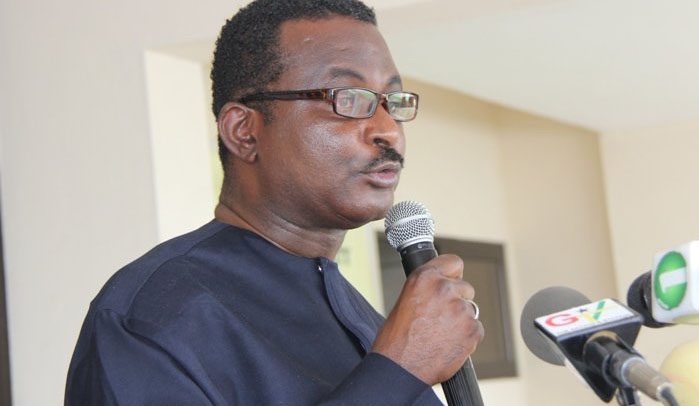 “If you look at our debt and quite a number of the indicators, you will realize that the way our economy is structured is part of the problem.

“There is the other half of it which is to do with how we manage the economy. Over the last five years with the NPP government in office, when your fundamentals are not strong, you will be exposed,” the Cape Coast South Member of Parliament said on the Key Points with Dzifa Bampoh on Saturday March 26.

Mr Ofori-Atta announced on Thursday March 24 that with immediate effect, the government has imposed a complete moratorium on the purchase of imported vehicles for the rest of the year.