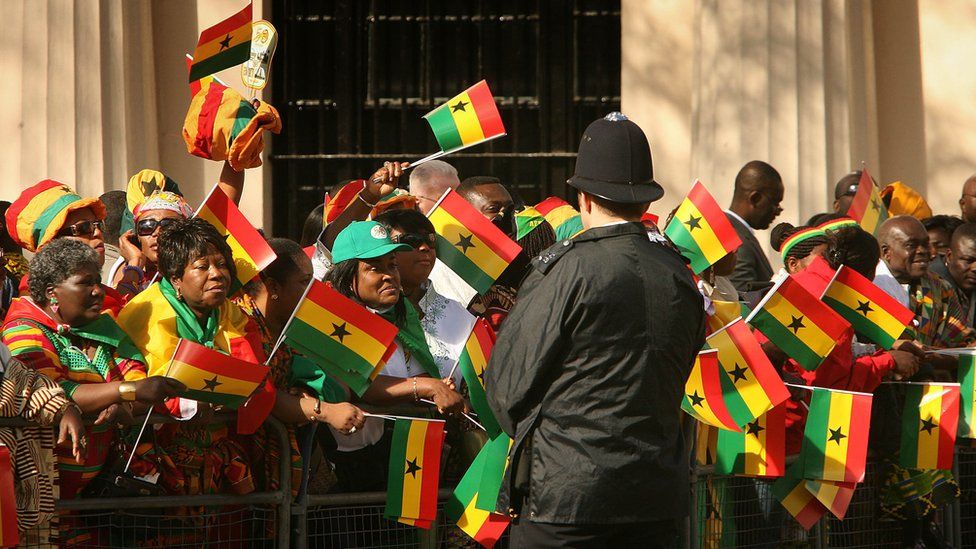 Ghana kept its 2nd position as Sub-Saharan Africa country with the largest remittances in 2021, the World Bank Migration and Development Brief has revealed.

The country picked up 5% inflows in 2021 to record $4.5 billion, with more promising oil export prospects.

Stronger-performing countries in 2021 included Kenya, enjoying healthy GDP growth (6.7%) but suffering severe drought in its northeast region, which in part served to attract a robust 20% expansion in remittance receipts.

Tanzania’s receipts were propelled higher by 60% on the back of increased incidence of COVID-19.

The Gambia enjoyed a 30% upturn grounded in a new government (and new currency), while Mozambique’s migrant workforce finally responded with some force (a two-thirds increase in flows to $570 million) to support the hard-hit residents of Cabo Delgado, amid an insurgency against mega liquefied natural gas projects in the region.

Importunately, remittance inflows soared 14.1% to $49 billion in Sub-Saharan Africa during 2021 – more than erasing the falloff of 8.1% recorded in the prior year and representing the strongest gain since 2018.

Factors that supported a return to growth included economic activity in Europe and the United States, which remained firm, and a restoration of recorded inflows to Nigeria, which had slipped by about 28% in 2020 due to increased use of informal channels.

Meanwhile, the report stated that Africa stands as the developing region most exposed to fallout from the Russian invasion of Ukraine, as indirect effects build over time. Most countries—net oil/ food importers—are now facing a steep decline in terms of trade, which is increasing deficits and debt, boosting inflation, and cutting into real incomes and growth.

The report said Sub-Saharan Africa remains the costliest developing region to which remittances are sent.

Aggregate regional remittance costs averaged 7.8% during the fourth quarter (Q4) 2021. The average cost of remitting $200 from countries in the least expensive corridors amounted to 3.4% in Q4 2021.

In contrast, costs for the most expensive corridors registered 31.5% during the fourth quarter of 2021, an increase of 12.3% from the year earlier.

Though intraregional migrants in Africa comprise more than 70% of all international migration from or within the region, intraregional remittance costs are quite high due to the small quantities of formal flows and utilization of black-market exchange rates. For example, the fee for sending $200 in remittances from Tanzania to neighboring Uganda would cost the Ugandan migrant 29.7%.

The report said the uncertainty and risks in the outlook for remittances to Africa (2022–23) are exceptionally high against the background of global conditions affected by the Russian invasion of Ukraine.

Higher oil prices is expected to dominate external accounts for the 36 net oil-importing countries of Sub-Saharan Africa, and expectations of deeper current account deficits and worsening debt positions are widespread, the report added.

But unprecedentedly higher wheat prices may be of greater concern, as they will hurt households disproportionately, especially poorer and urban populations.


GDP Remittances World Bank and Development Brief
how can we help you?