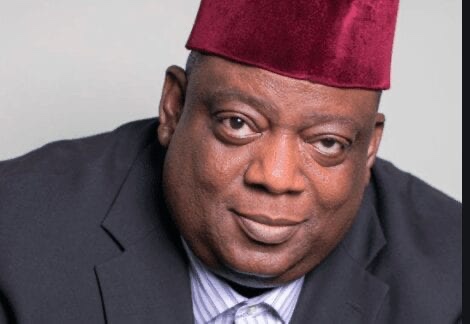 Chief Operations Officer at Dalex Finance, Mr Joe Jackson has noted that the government has not been able to carry everybody along to accept the e-levy.

This is a job the government must to justify the introduction of the tax, he said.

Speaking on the News 360 on TV3 Tuesday May 3, he said “The issue is clear, if the NDC wins, NDC says [they] will repeal the e-levy. The e-levy is one tax which evokes a very emotional response from Ghanaians, they don’t like it, they don’t think it is equitable and up until now, the ruling government has not been able to carry Ghanaians along with the tax.

“That is obviously a role that every government must play. Nobody enjoys paying taxes, but if you impose a tax then you must find the way to justify it to show that it is equitable and carry the people who have to pay along with it…”

Former President John Mahama stated emphatically that a government of the NDC will cancel the e-levy.

“We in the NDC do not oppose taxation as a principle. We will not be pretentious and couch fanciful slogans to condemn the principle of taxation like the NPP did in the past. We are, however, implacably opposed to distortionary and burdensome taxes like the e-levy that only force Ghanaians to endure more suffering.

“A new National Democratic Congress Government, God willing and with the votes of the sovereign people of Ghana – in 2025 – will repeal the E-Levy Act,” he said while delivering an address titled “Ghana at Crossroad” on Monday May 2.

The controversial levy started on Sunday May 1 amidst public outcry.

The NDC heavily opposed the introduction of the levy.

In their view, it is punitive and amounts to double taxation. The bill was passed by Parliament on Tuesday March 29 after the Minority staged a walkout.

They walked out after their leader Haruna Iddrisu said the NDC MPs remained united in opposing the policy.

On Tuesday April 19 they filed an application at the Supreme Court to block the commencement of the e-levy deductions. Hearing of this application is expected to be heard on Wednesday May 4.


#GhanaAtCrossroads E-levy
how can we help you?