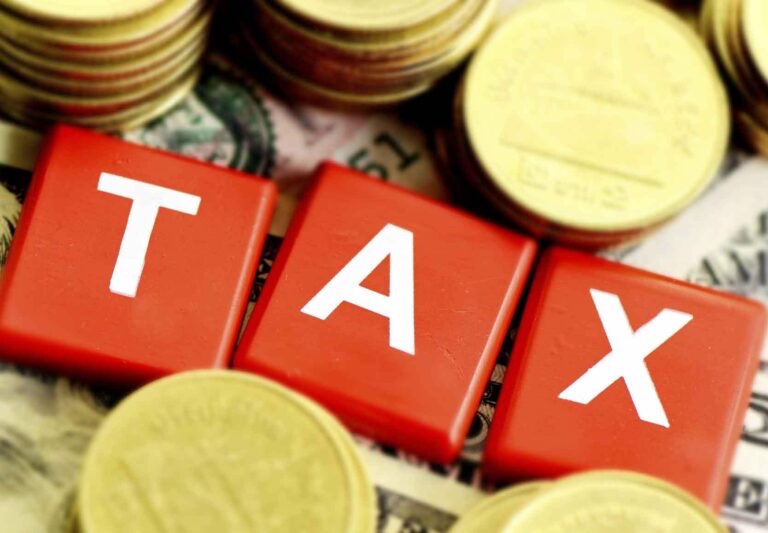 She explained that Ghana has been granting tax exemptions and getting virtually nothing in return.

Meanwhile, she said, higher and more taxes are imposed on citizens repeatedly. Public sector workers are asking government to pause and rethink the exemptions which are a drain on government revenue. Ghana’s low and declining tax efforts make it extremely disturbing for the country to grant so many tax exemptions and get nothing in return.

Tax revenue is only 14 percent of GDP, a much smaller figure than many African countries. On the other hand, expenditures depending on the taxes, are high and growing. Overall, national expenditures hover between 23 and 27 percent of GDP while revenues stand between 12 and 15 percent.

The resulting budget deficits account for the growing national debt. Agreeably, there is a need to raise the taxGDP ratio through direct taxes. Direct taxes are more progressive and relieve the overburdened citizens from new and higher taxes. However, it is equally important to revisit the revenue losses that the country is incurring through tax exemptions.

“For now, the as public sector workers’ group, we respectfully make the following recommendations to parliament to: Rethink the idea that company can be declared as a single factory zone. It hampers effective monitoring of the operations of the FPZ Enterprises to ensure that they comply with the terms and conditions for which they are enjoying the tax exemptions.

“Empower the Ghana Revenue Authority, the Free Zones Authority, and other relevant institutions to undertake independent assessment of the operations of eligible free zone enterprises for continued eligibility or otherwise of the tax exemptions they enjoy,” she said in a statement.


NCC
how can we help you?