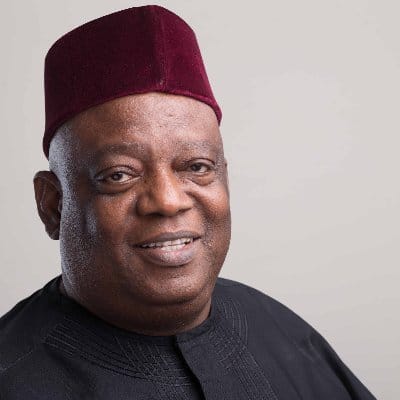 Financial Analyst Joe Jackson has taken a swipe at the government for failing to sustain initiatives meant to fight employment among the youth.

According to him, monies meant for the ‘YouStart’ initiative should be channeled through the private sector for disbursement to ensure transparency and efficiency.

The ‘YouStart’ initiative, which is under the Ghana CARES programme, was introduced to ease constraints for existing and aspiring young entrepreneurs.

However, speaking on the issue, Mr. Jackson bemoaned government’s involvement in the initiative since its track record in the area lacks proper monitoring.

Mr. Jackson, who was speaking at an Entrepreneurship Forum at the University of Ghana, maintained that government should find ways to involve the private sector in such initiatives to ensure its sustainability and create employment for the youth.

“Every time I hear government is trying to create jobs directly in itself, I get a sinking feeling in my stomach, that this is going to be another programme the government will disburse money and the money is going to be in different pocket and a couple of years afterwards, there is nothing to show for it” he lamented.

He entreated the government to find credible financial institutions in the disbursement of such funds meant for such programmes.

“The government should look out for reliable financial institutions to help in the distribution of the funds not another state programme where people take the money and don’t want to pay back,”He added

The Entrepreneurship forum at the University of Ghana was to equip young people in developing creative ideas and aid in the fight against the canker of unemployment in the country.

According to the International Labour Organization Ghana was faced with a 12% youth unemployment and more than 50% underemployment rate.


Joe Jackson YouStart
how can we help you?