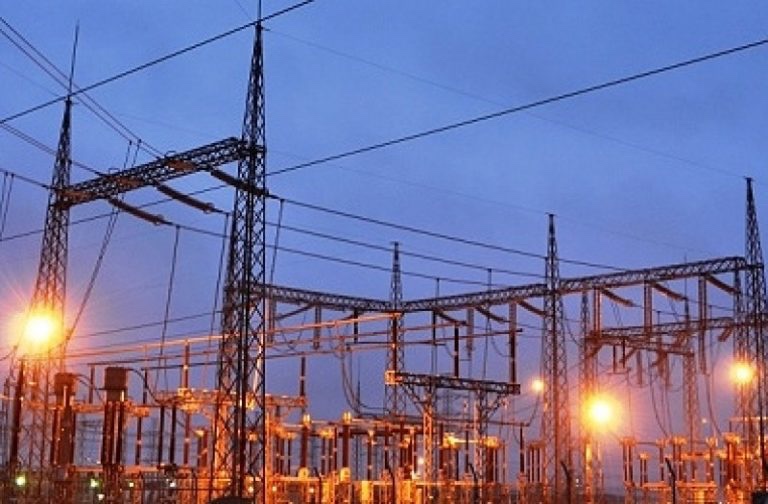 Pru East Member of Parliament Dr Kwabena Donkor has told the government to take steps towards bringing on stream additional power supply units in order to boost the total capacity.

He said at a press conference in Parliament that the country is most likely to face load-shedding in the next two years if urgent steps are not taken to increase power generation.

“This country is most likely to face load-shedding in the next two years if urgent steps are not taken from this moment to increase our power generation.

“Power consumption demand increases between 7% and 15% every year, and it takes a minimum of three years to bring on stream a new thermal plant. We seem to be sleepwalking into a situation of possible power outages as a result of supply limitation,” the former Power Minister said.

Meanwhile, Energy Minister Dr Mathew Opoku Prempeh has said that the country would never return to the days of the erratic power supply that was christened in the local parlance ‘dumsor’.

Although he admitted that there were few challenges in the power sector that need to be addressed, the country will not go through that period of energy rationing due to the measures taken by this administration.

“The feedback that I am picking is that when it is even raining the lights are on,” he told TV3’s Johnnie Hughes on the New Day show on Thursday November 18 2021.

He stressed “Dumsor is never going to be back.”