HomenewsEconomicsGhana does not have a revenue issue, our problem is expenditure – Theo Acheampong

Ghana does not have a revenue issue, our problem is expenditure – Theo Acheampong 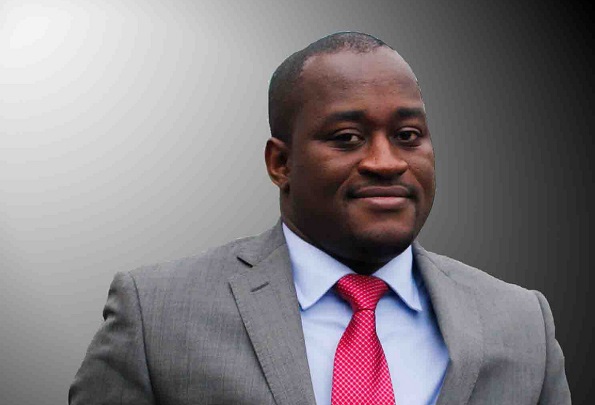 Political Risk Analyst, Dr. Theo Acheampong, has asserted that Ghana does not have a revenue problem.

According to him, the country’s current debt distress situation could largely be attributed to not being prudent in managing expenditure.

“Consistently, the story has been made to look like Ghana has a revenue problem, but I have a far bigger problem with expenditure and the quality of spending that we have,” he said on Joy FM’s Super Morning Show, on February 7, 2022.

Dr. Acheampong stated that “there’s a lot of published/academic work that shows that sometimes, as much as 30% of spending goes to waste.”

Subsequently, Moody’s also downgraded Ghana’s long-term issuer and senior unsecured debt ratings to Caa1 from B3 and changed the economic outlook to stable from negative.

The downgrade to Caa1 reflects the increasingly difficult task the government faces addressing its intertwined liquidity and debt challenges.

Moody’s cited for instance a 20% cut in primary spending announced by the government which is equivalent to a 4% cut on a year-on-year basis or 16% in real terms, to compensate for any shortcoming in the government’s revenue measures package

According to Moody’s, “such an unprecedented fiscal tightening will be socially, economically, and politically challenging to implement.”

Dr. Acheampong, in reacting to whether government’s 20% cut in expenditure is attainable, stated that the target is quite a tough one.

“If you look at the plans to actually cut back on some spending items and to do as much as 20% in this quarter, it is going to have political consequences,” he said.

https://b1bc467cf0c1fcb8ce97d1f7a1fd1fad.safeframe.googlesyndication.com/safeframe/1-0-38/html/container.html That notwithstanding, Dr. Acheampong believes it is a good idea to for government to cut expenditure.

“I think the very important thing in terms of signaling to the international market could be to demonstrate that they can make some cuts and even if they did 5% or 7%, that would be a good start,” he said.

Meanwhile, government has questioned the international credit rating agency, Moody’s recent downgrade of Ghana from B3 to Caa1 with a stable outlook on the Long-Term Issuer and Senior unsecured bond ratings.

In an official statement, government explained that the forecast and projections had inaccurate balance of payments statistics, lack of supporting quantitative analysis, or data on Environmental, Social, and governance credentials.

https://b1bc467cf0c1fcb8ce97d1f7a1fd1fad.safeframe.googlesyndication.com/safeframe/1-0-38/html/container.html It also complained about the “omission” of key material information such as the 2022 Budget expenditure control measures – 2022 upfront fiscal adjustments.


Dr Theo Acheampong Moody's
how can we help you?