HomeNewsEconomicsGhana: Did you know that payments to specific govt agencies and affiliates are exempt from e-Levy – GRA asks

Ghana: Did you know that payments to specific govt agencies and affiliates are exempt from e-Levy – GRA asks 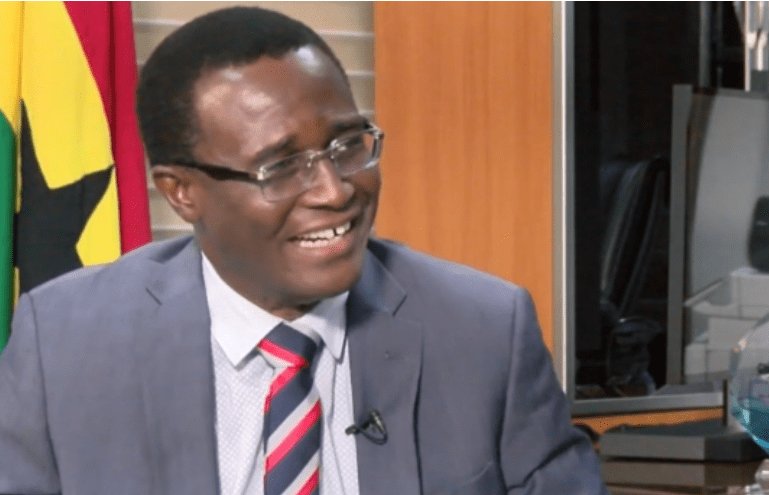 The Ghana Revenue Authority (GRA) has said payments to specific government agencies and affiliates are exempt from E-Levy.

In a tweet on Tuesday May 3, the GRA asked “Did you know that payments to specific government agencies and affiliates are exempt from E-Levy? Dial *222# ….”

It added “By paying E-Levy, you are helping to provide digital infrastructure and online security.”

Meanwhile, the GRA has issued guidelines for reversal of wrong deductions with respect to the implementation of the e-levy policy which started on Sunday May 1.

Some customers have already reported cases of wrong deductions since the policy started on Sunday.