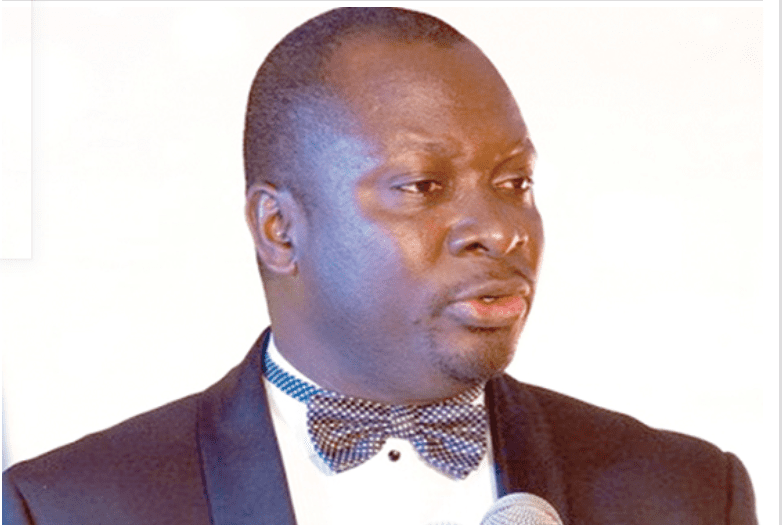 Chief Executive Officer (CEO) of the Ghana Bankers Association, Mr John Awuah has noted that some banks have been calling on his office to seek further clarifications on the guidelines issued by the Ghana Revenue Authority (GRA) with regards to the implementation of the e-levy.

He said apart from the clarifications the banks are seeking, they have not experienced much difficulties with the implementation of the policy.

Speaking in interview with TV3, Mr Awuah said “At this very initial stages there is bound to be some complications here and there. Even here we have received a few calls from some banks asking for further clarifications of the guidelines.

“We have not received any kind of direct feedback from any bank pointing to the situation where they are not able to charge at all, or their systems charging amounts that are either in excess of the required amount or below the required amount.

“Banks agreed with the Minister, there is a threshold of 20,000 person-to-perosn transfer to to be eligible for e-levy. so once the transfer exceeds 20,000 , all the excess amount is subjected the e-levy. Any amount above that, assuming you are transferring 22,000 then the 2000 will be subjected to the levy.”

The GRA issued guidelines for reversal of wrong deductions with respect to the implementation of the e-levy policy which started on Sunday May 1.

The GRA on Thursday April 28 modified the phased-approach for the implementation of the e-levy starting May 1.

In a statement, the GRA said “Following the Ghana Revenue Authority’s assessment of the general readiness of some Charging Entities to integrate with the E-levy Management System, the Commissioner General has decided on a modified phased approach for the implementation of the e-levy from 1st May.”


E-levy GRA
how can we help you?