HomeNewsEconomicsGhana: Fuel prices to go down by ¢1 from April 1 – Chamber of Bulk Oil Distributors

Ghana: Fuel prices to go down by ¢1 from April 1 – Chamber of Bulk Oil Distributors 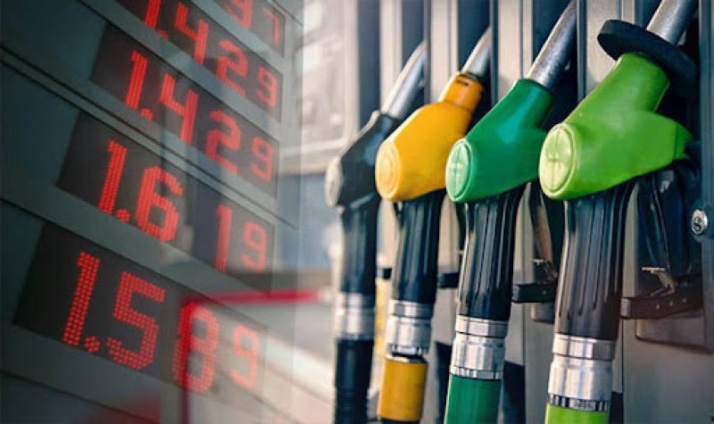 The Ghana Chamber of Bulk Oil Distributors (COBD) has forecast an up to ¢1 per litre reduction in the price of petrol and diesel by April 1, 2022.

This follows several engagements the COBD had with the Bank of Ghana (BoG) and stakeholders to fashion out interventions, aimed at reducing the prices at the various pumps.

The Chief Executive of the Chamber, Senyo Hosi, says additional measures have been agreed upon and are expected to reduce prices by Friday.

“The key thing that will really deal with the challenges we have will be the exchange rate interventions that government is looking at together with the Central Bank. Come April 1, 2022; we should be able to see a better position on petroleum prices.

In an earlier interview with JoyNews, Senyo Hosi said once these measures are implemented, there will be some reprieve for consumers.

“We’ve been engaging the BoG. I think they release about $160 million to the entire energy sector, so not just the BDCs. I think they did some, but not in a very structured way as we would have wanted to be done. It was very critical for the particular moment to reduce some tension,” he noted.

He explained that the new interventions would help “develop a structure geared around the forex market to ensure that some of these interventions can cascade into lower pump prices as we currently see on the markets.”

The Ghana Private Road Transport Union (GPRTU), the Concerned Drivers Association of Ghana and other transport unions say they are disappointed.

According to them, they would have been better off if government had not absorbed anything.

In an interview with JoyNews after the Finance Minister announced the reduction, the Spokesperson for GPRTU, Imoro Abass, indicated that the drivers would be discussing a further increase in transport fares.

“If this is all they can do for us, I will say we are ungrateful. The ¢0.15 is woefully inadequate, so we’d have to meet and decide on which way we are going to move,” he said.

Fuel prices have increased within the last two-week period across major pumps in the country.


Fuel price Senyo Hosi
how can we help you?