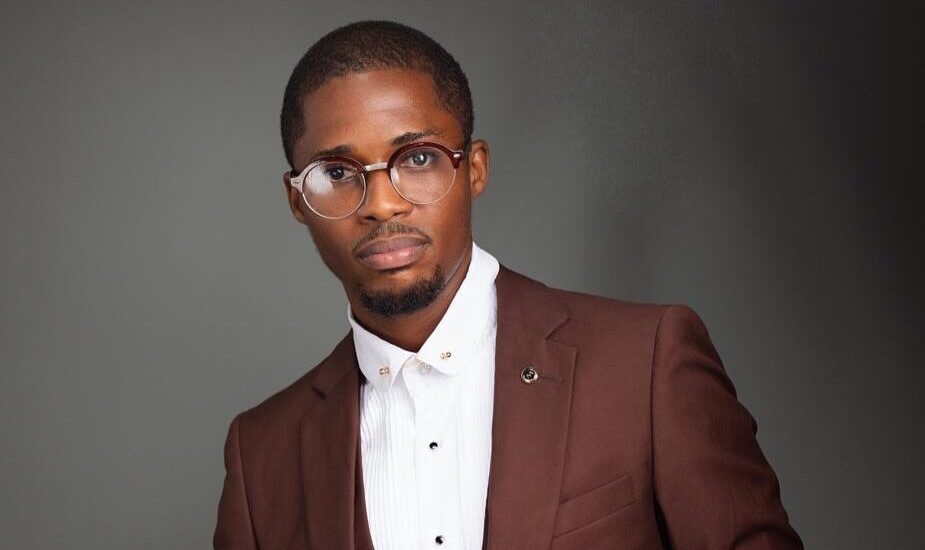 Mr. Kwabena Nyarko, a Financial Market Expert and the CEO of Pipliquidator Fx, has stated that foreign investor capital flight and ease of repatriation of equity sales in Ghana compared to other bourses on the continent are the major reasons responsible for the poor performance of the Ghana Stock Exchange (GSE) in the first half of the year, 2022.

Mr. Kwabena Nyarko made this known in an exclusive interview with the Vaultz News in reaction to the Ghana Stock Exchange emerging as the third worst performing Exchange on the continent. According to the analyst, the performance of African stock markets, particularly that of Ghana, has recently been weighed down by a reduced appetite for emerging markets after a jump in interest rates in the developed markets such as the US, where inflation has forced central banks to adjust rates upwards.

“Foreign investors capital flight to the US market and other European markets, where inflation is at a 40-year high of over 8 percent and other developed nations has triggered steep price falls of African blue-chip firms listed that are favorite of foreign investors. The situation has greatly affected the Ghanaian stock market, hence the poor showing in the first half of the year unlike last year where things were different.

“The Ghana Stock Exchange has suffered more pain, given that its market is dominated by foreigners who account for more than half of turnover. Also, the lack of restrictions on moving foreign exchange in and out of the country is partly the reason.”

Mr. Kwabena Nyarko, however, noted that it has been difficult to move capital from Nigeria, forcing investors to either stay put or rebalance their portfolios within the market. According to him, this practice has contributed to the Nigeria Exchange emerging the first on the continent in the first half year ranking.

“Despite a reported dollar scarcity in the country, hence the depreciation of the cedi, and in several other African countries, the Ghanaian market seems to be the least restrictive in terms of dollar access and hence makes it easier for foreigners to sell off. The GSE is fairly liquid compared to other regional exchanges.”

The CEO of Pipliquidator Fx averred that the plunge at the local bourse comes on the back of E-levy which brought down share price of MTN Ghana, which accounts for more than half of the stock market valuation.

“Foreigners have an outsized exposure to the stock, owing to its large liquidity and business performance, including profits and dividends. MTN is the most exposed stock to the sell-off as a result of the E-levy which affected the overall performance of the domestic market.”

Mr. Nyarko noted that local institutional investors have at the same time failed to step in and provide demand for the stocks as foreigners sell off, and are instead pushing their capital to fixed-income investments such as government bonds which are currently offering better returns and safety compared to equities.

Mr Nyarko, moreover, noted that investors are concerned with Ghana’s macroeconomic conditions including high inflation and a depreciation of the cedi, which has dented the purchasing power of Ghanaians and hurt consumer stocks.

“The cedi’s performance of the dollar is a big factor at the stock market for foreign investors, who suffer exchange losses or make gains depending on whether it is depreciating or appreciating against the greenback.

“When entering the market, foreign investors convert their dollars to cedis and do the reverse after selling to shift capital out of the country. Should the currency depreciate between the purchase and sale periods, they suffer losses since they stand to get fewer dollars when exchanging for exit purposes. Should it gain, they enjoy more dollars on exit.”

According to the first half year data, the Ghana Stock Exchange was ranked the third worst-performing major stock market in Africa, with a return of negative 24.13 percent in dollar terms for investors in the first half of 2022.


Foreign Direct Investment
how can we help you?