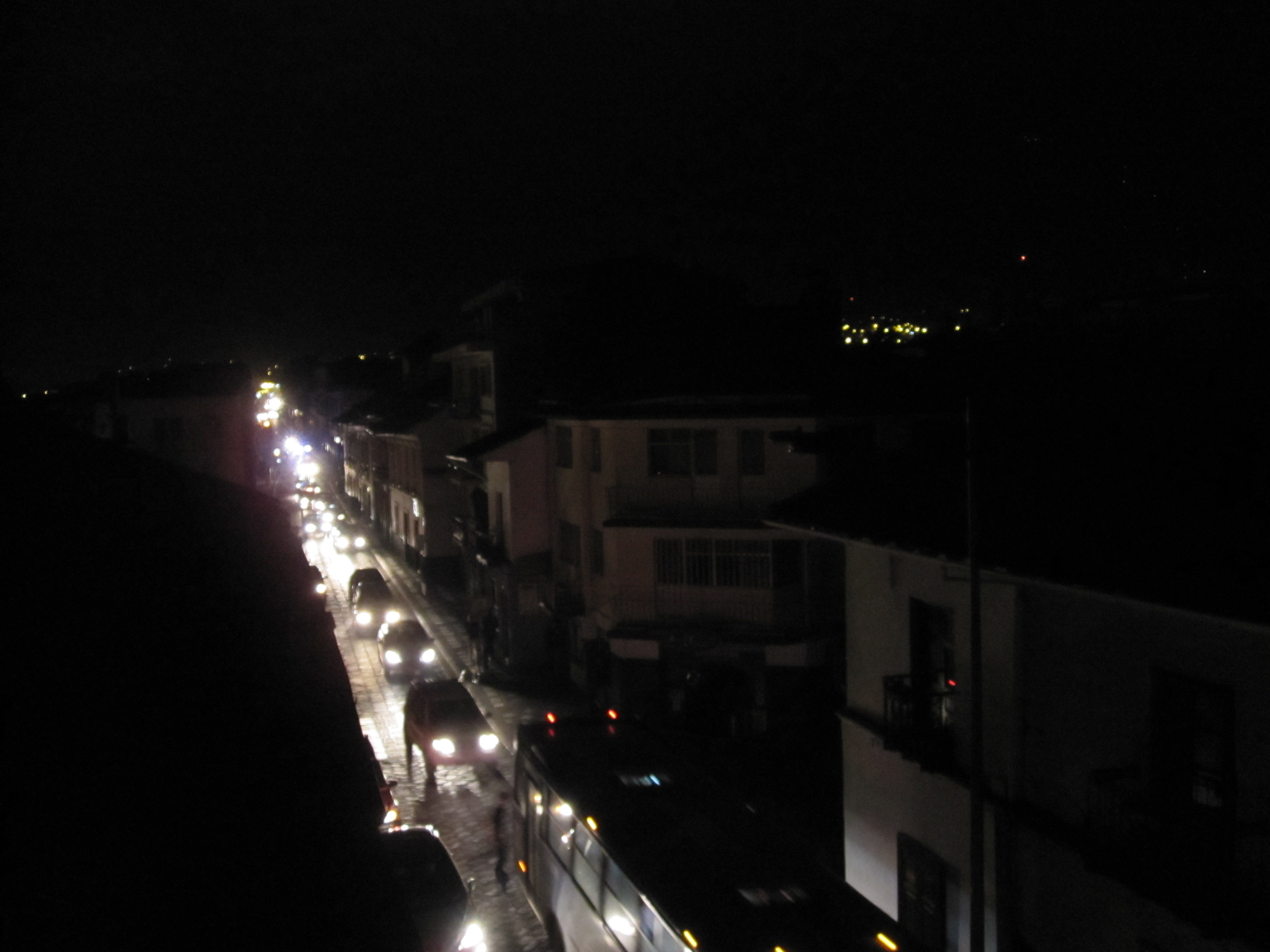 An energy expert and analyst says the Finance Ministry has contributed to the intermittent power outages the country is presently experiencing.

Kojo Opoku told Evans Mensah on Joy FM’s Top Story Thursday that most often in the discourse of energy crisis, the Finance Ministry is barely introduced into the picture.

According to him, “the Finance Ministry is the basic problem we have in this country” since most initiatives to be undertaken solely depend on monies to be released by the ministry.

He further said that for the past years, the ministry has failed to release money for maintenance and upgrades requested by power providers such as GRIDCO, ECG, attributing to present day “dumsor”.

“These tail signs of outdated machines and improvement or overhauling on new systems being put in place – most of them, the request has gone to the highest body of government and Ministry of Finance has been asked to make money available to GRIDCo and those monies have never been released. So we are in this problem and we all know that money is one of the key fundamentals of solving some of these but we are here,” he explained.

His comments rise from recent reports by the Ghana Grid Company Limited (GRIDCo) that the Bui Hydroelectric Power plant which supplies electricity to central parts of Ghana has been shut down, thereby resulting in the recent power outages witnessed in some parts of the country.

According to Director for Systems Operations Mark Awuah Baah, government among many measures is seeing to the construction of two power substations at Pokuase and Kasoa to help resolve the menace.

Also, some major parts of Kumasi are expected to experience frequent

intermittent power outage till the end of the year due to challenges with some transmission lines.

Although Mr Kojo Opoku concurred with reports that the power crisis is due to technical challenges, he was however insistent that the underlying cause can be attributed to finances.


ECG Gridco MOFEP Power Outtage Power Substation
how can we help you?