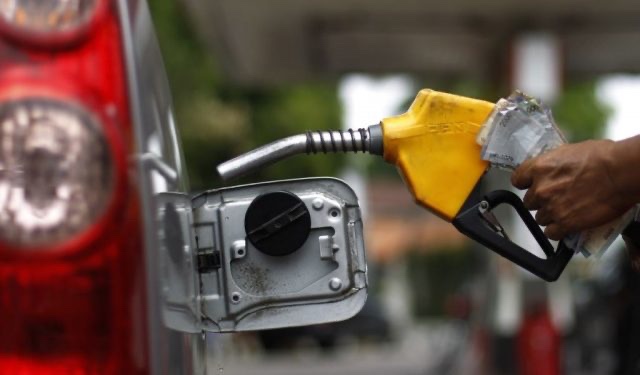 According to the energy think tank, the hikes in fuel prices has impacted negatively on the cost of living of consumers and households, with inflationary pressures hitting businesses in the country.

“It is rife for government to take a decision on fuel prices keeping in mind the interest of citizens with respect to quality of life. Over the past couple of years, prices of gasoline, gasoil, and Liquefied Petroleum Gas (LPG) have been subjected to constant increases at the pumps, placing financial strain on consumers and households. The hikes in fuel prices is adding to the cost of living, with inflationary pressures hitting businesses in the country.”

Oil Marketing Companies (OMCs) are set to implement a new round of steep price hikes beginning Wednesday 16th March 2022. This is due to mainly the fall in the value of the cedi against the US dollar and international oil prices.

According to the IES, if government fails to intervene, the price of petrol and diesel will soon move to at the very least ¢10.00 per litre.

Citing example of Egypt, Kenya, Togo and South Africa, the IES said these countries have found ways to manage the key determinants of domestic fuel prices through government subsidies on fuels, so citizens and businesses are not badly hit.

“Similar economies in Africa, such as Kenya, South Africa, Tanzania, Togo and Egypt may not be hit as hard as what is presently being experienced in Ghana. These countries have found ways to manage the key determinants of domestic fuel prices; being government’s taxes/subsidies on fuels, the international prices of oil, and the value of the local currency against the US dollar, so citizens are not badly hit”.

“The condition for Ghanaians has worsened since the beginning of the year, on the back of particularly the cedi’s constant depreciation and rising international prices. Consumers are being squeezed at a time when the Ghanaian economy should be recovering from the COVID-19 pandemic, which bodes ill for the recovery”, the IES stated.

A monitoring report from IES Research Analysts showed that fuel prices at the pumps have already incurred a net increase of ¢1.8 per liter (27%t) for both petrol and diesel, since the start of the year, and for five consecutive Pricing-windows.

Referenced to March 2021, the report also revealed that the price of both petrol and diesel have surged by roughly ¢3.33 per litre, suggesting a 65% increment.

While petrol cost per litre in Ghana has surged by about some 65% between March 2021 and March 2022, Kenya, South Africa, and Egypt have recorded price jumps of approximately 14%, 34%, and 26% respectively, within same period.

The IES said the differences in prices across the listed countries are due to the interventions of respective governments to the rising international oil prices, and the extent to which local currencies are managed against the US dollar.

Since the beginning of the year, prices of petrol and diesel have gone up by more than 3 cedis per liter.


IES
how can we help you?