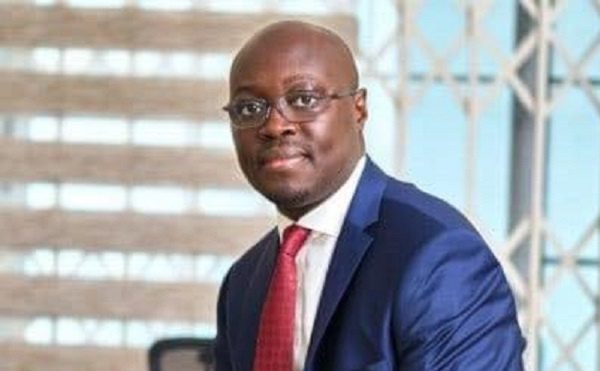 Member of Parliament for Ajumako-Enyan-Esiam, Dr Cassiel Ato Forson has said the Ghanaian economy is struggling due to the mess created by the managers.

In his view, the government does not appreciate the severity of the mess it has created.

Mr John Kumah had said “And look, I’ve heard all the propaganda, they said Ghana cedi is the worst in Africa and all kinds of things. Look, don’t believe those propaganda. I just returned from Tunisia on a programme, and Tunisia has the second strongest currency in Africa.

“I just saw what is happening in Nigeria and they are equally complaining that their Naira is not just four hundred and something to the dollar, but sometimes it’s even 700 depending on where … sometimes they can’t even find the dollar. So this is a global situation.”

He added, “So it is not just a Ghana situation, it is something that is happening globally and people should not begin to think that it’s as a result of some bad policy or whatever.”

But in a tweet, Dr Ato Forson said “Did he really say this? No wonder the Ghanaian Economy is in a terrible mess!

“I have always maintained that, the managers of our economy do not appreciate the magnitude of the mess they have created over the years.”