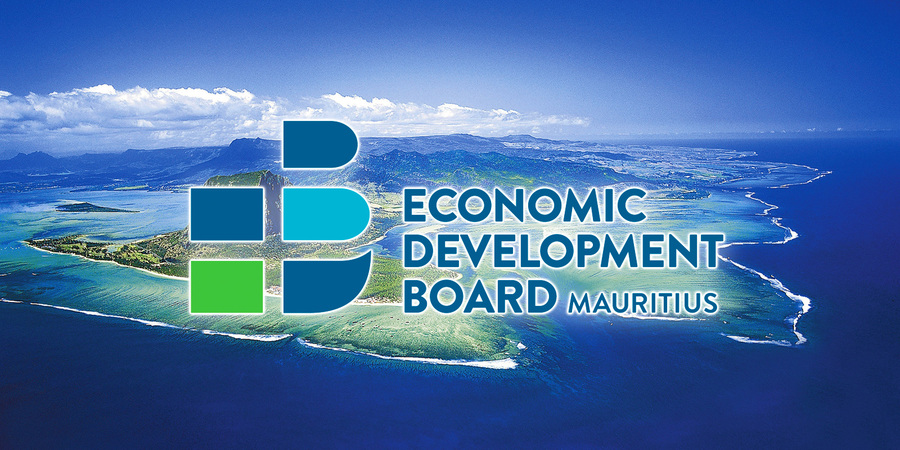 The Economic Development Board of Mauritius has moved to assure South Africans with Mauritian trusts, in response to confusion and concern among its members and clients around the taxation of foreign investments in the island country.

The EDB responded to an article published on BusinessTech entitled: “Bad news for South Africans with cash stashed in Mauritius“. In the article, it is stated that among other things, the Mauritius Revenue Authority (MRA) is targeting foreign trusts no longer exempt from income taxes.

The full response to the article is contained below:

The Economic Development Board of Mauritius (EDB) asserts that the abovementioned article is not factually and technically accurate, and it may cause confusion amongst readers as it does not take into account the current state of our legislation and amendments as enacted.

Following amendments brought to the Income Tax Act 1995 by the Finance Act 2021 in order to adhere to OECD standards, the tax authority issued a Statement of Practice (SOP), bearing reference SP 24/21, establishing the notion of central management and control when:

Once it has been established that a trust or foundation holds its central management and control outside of Mauritius by meeting all the conditions set out by the SOP, it will be taxed at 15% solely on its Mauritian-sourced income. Therefore, by virtue of the SOP, it is clear that foreign trusts are not subject to tax on foreign-sourced income.

The changes in our fiscal legislations regarding trusts and foundations have no bearing or consequences on the other revenue authorities or reserve banks.

Additionally, the article associates issues relating to Anti-Money Laundering/Combating the Financing of Terrorism (AML/CFT) to matters of taxation, and this is not correct.

Furthermore, the Budget 2021/2022 proposed a series of amendments to enhance our AML-CFT framework, and following the work undertaken by the competent authorities in Mauritius, the FATF has, at its June 2021 Plenary session, endorsed the substantial and expeditious progress made by Mauritius to consolidate the jurisdiction’s AML/CFT regime and warranted an onsite inspection to validate it.

The FATF’s onsite assessors were in Mauritius from the 13th to 15th of September 2021.

It is noteworthy that Mauritius has significantly completed the FATF Action Plan well ahead of the agreed deadline of January 2022, and this endorsement by the FATF bears testimony to the host of bold measures undertaken by the Government of Mauritius, in honouring its commitment and adhering to the highest international standards in combating money laundering and terrorism financing.


Economic Development Board FDI Mauritius Economy OECD Taxation
how can we help you?