HomeNewsBanking and FinanceE-levy at 0.5% would have raked in ¢2.64bn revenue in 2022; many transactions avoiding levy – Report 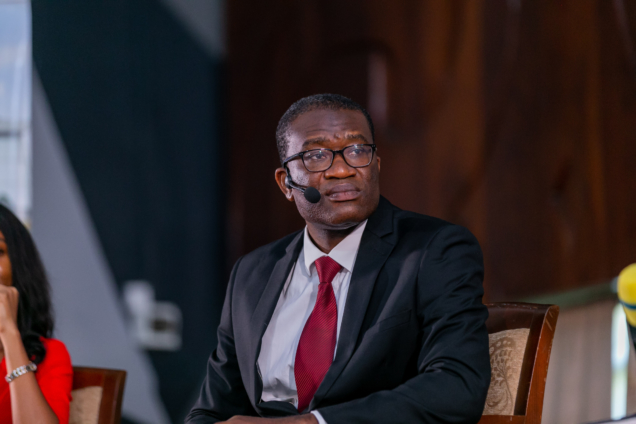 A research by the Center for Economics Finance and Inequality Studies (CEIS) has indicated that if the rate of the Electronic Transaction Levy (e-levy) had been revised to 0.5%, and 54% of the existing active users patronise “Mobile Money” transactions, the expected revenue for this year will have been a little above ¢2.64 billion.

This estimate is greater than the total revenue the government anticipates from the e- levy for 2022. The anticipated revenue from the e-levy for the year 2022 was ¢6.96 billion or $1.15 billion, which was later revised to ¢4.5 billion and again to ¢611 million.

The report revealed that based on the standard law of demand, if the relative price decreases from 1.5% to 0.5% e-levy, the quantity demanded of “Mobile Money” transfers will increase.

Therefore, the government would be better off reducing the e-levy to 0.5% instead of the present 1.50%.

“In 2024, we expect the projected revenue to reach ¢3.635 billion. The forecasted revenue is expected to
reach ¢4.043 billion by 2025 which will be greater than the government’s expected revenue for the same period.”

It warned that keeping the e-levy rate at 1.5% will deprive the government from generating more revenue from the tax.

It cited an example that in many commercial transactions, the parties involved negotiate based on a “gentleman’s agreement” where the sender deposits cash into the wallet of the receiver through a “Mobile Money” merchant account to avoid the payment of its corresponding e-levy charge.

“In many commercial transactions, the parties involved negotiate based on a “gentleman’s agreement” where the sender deposits cash into the wallet of the receiver through a “momo” merchant account to avoid the payment of its corresponding e-levy charge.”

In conclusion, it said the e-levy is a good tax handle that must be maintained considering the dire fiscal stance of the country.

It however added that the initial revenue estimate of ¢4.5billion at 1.5% is overambitious and has the potential of negatively affecting Ghana’s Cash-Lite Agenda.
Again, the strategy of using the e-levy as a conduit to get the informal sector to contribute to national revenue has failed, as the informal sector is the most active group exploiting the current e-levy loopholes.