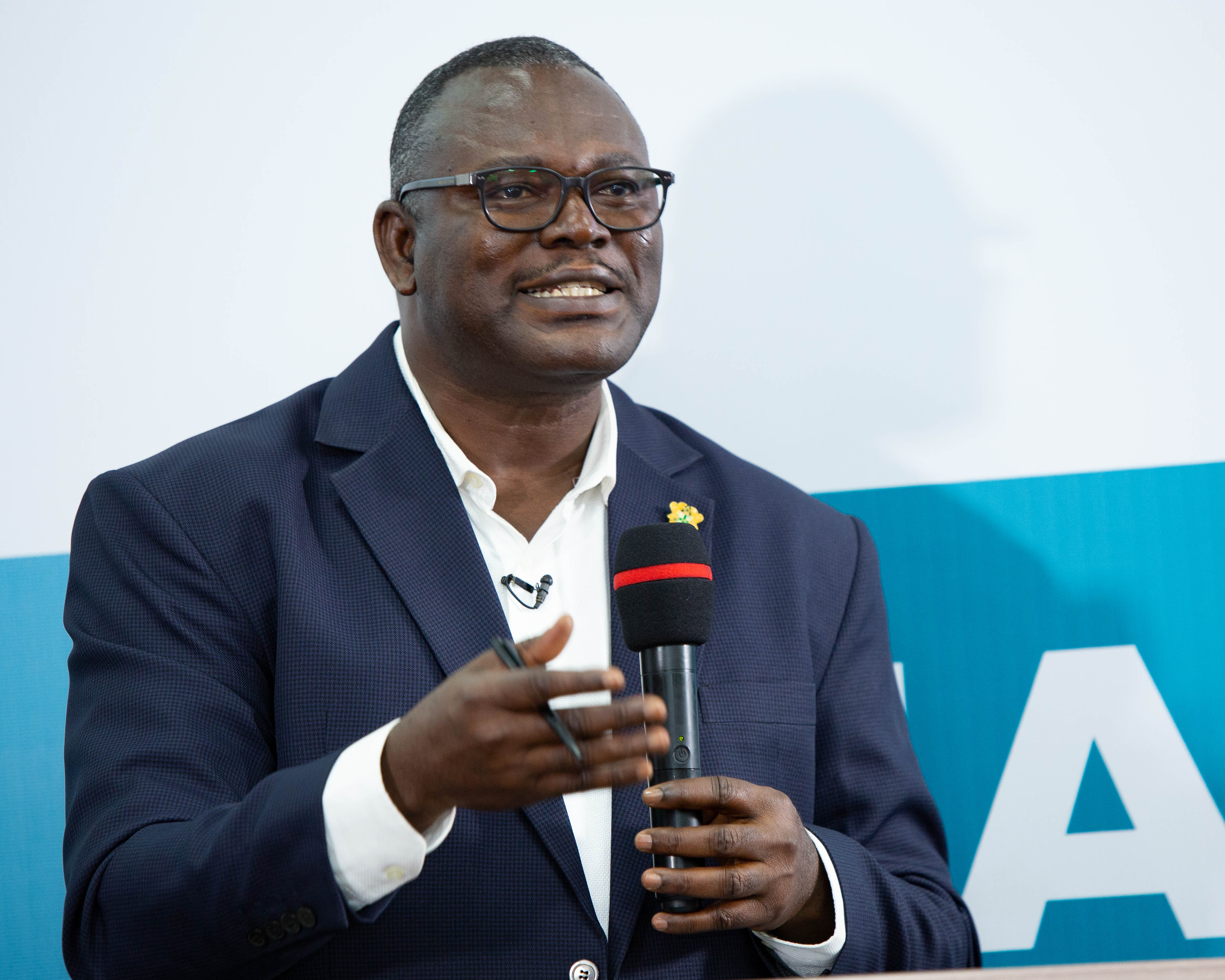 Tax consultant and Senior Lecturer at the University of Ghana (UG), Dr Abdallah Ali-Nakyea, has decried the inconsistencies in government’s implementation of tax policies.

According to him, inconsistencies in implementation of tax policies affect the overall revenue generation ability of tax handles.

To drive home his point, Dr Ali-Nakyea made reference to the many amendments made to the Value Added Tax (VAT) Act which saw the introduction, repeal and re-introduction of certain taxes captured under the Act.

“Generally, tax policies introduced by government in themselves are not bad, rather the inconsistencies in their implementation is what is bad,” he stated.

“What makes government introduce, revoke and re-introduce certain taxes, taxes like the VAT flat rate. What was the reason for its repeal in the first place, and has the reason for which it was repealed been resolved before its re-introduction. Because there are still agitations that it must be removed,” Dr Ali-Nakyea added.

Dr Ali-Nakyea made the above assertions delivering remarks at the second edition of the PFM Tax Africa Network Dialogue Series themed 20 Years of VAT: The Good, The Bad and the Ugly held on Wednesday, June 16, 2021.

Speaking further at the event, Dr Ali-Nakyea however, opined that the introduction of the VAT, despite the inconsistencies in its implementation, had provided the country with a stable tax base and certainty of revenue generation.

“One good thing about VAT is that, it has given us a stable tax base and certainty of revenue generation which is one of the most difficult things to achieve in domestic revenue mobilization,” he averred.

VAT was first introduced in 1995 and meant to replace both Goods and Sales tax, which tax analysts said created inflationary pressures on prices.

But it’s implementation failed after a few months of introduction due to lack of proper public education and political pressure.

It was however, successfully reintroduced in 1998 at 10%.

The discussion on the 20 years of VAT by the PFM Tax Africa Network Dialogue Series sought to answer the question as to whether the purpose for which the VAT was introduced had been achieved.

The PFM Tax Africa Dialogue Series has been put together to encourage apolitical discussions on fiscal policies, revenue mobilisation, resource exploitation and management, national expenditure among others

The series is held each quarter with each dialogue focusing on a pertinent issue of relevance to the management of the Ghanaian economy and its natural resources especially within the fiscal space.