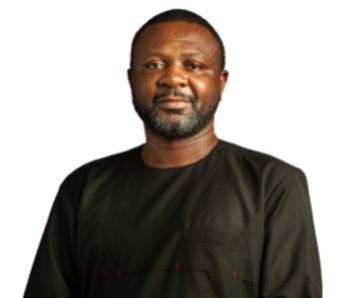 An Associate Professor of Finance at Andrews University in the United States, Dr. Williams Kwasi Peprah, has described the continuous depletion of the country’s reserves as a major concern that requires urgent support from the International Monetary Fund to enable the country secure concessionary loans at cheaper rates.

This, he said, is better than the commercial loans at higher rates that government borrow.

Ghana’s net international reserves had declined to $4.6 billion in April 2022, from $6.09 billion in January 2022.  This has impacted the foreign exchange market as some multinational firms that have declared dividends so far are also expected to repatriate the funds to their investors.

Dr. Peprah tells Joy Business the Fund does not impose restrictions on member countries, but rather helps with structural changes which may not affect government policies.

“IMF does not impose restrictions. What they focus on is structural changes and in that, some may affect government policies.”

He added that the country’s exchange rate will stabilise, trading with ease with the rest of the world if it secures IMF support.

“Normally, the IMF’s main aim is to ensure that international trade does not go into challenges. If you notice, the other side of the world is into manufacturing and they sell their goods in Africa. So Africa must have the money to pay for them. That’s why they asked governments to keep all the reserves so that they will be able to pay their bills [foreign] when they are due.”

“The second point is that the Fund facilitates international trade. So that is the reason why they provide lending to governments when they see that an impact on a country’s position will affect the other parts of the world. They do that to ensure that every country’s balance of payments is ok”, he explained.

“You will see another point when they are talking of balance of payments so that the international trade will not be distorted”, he added.