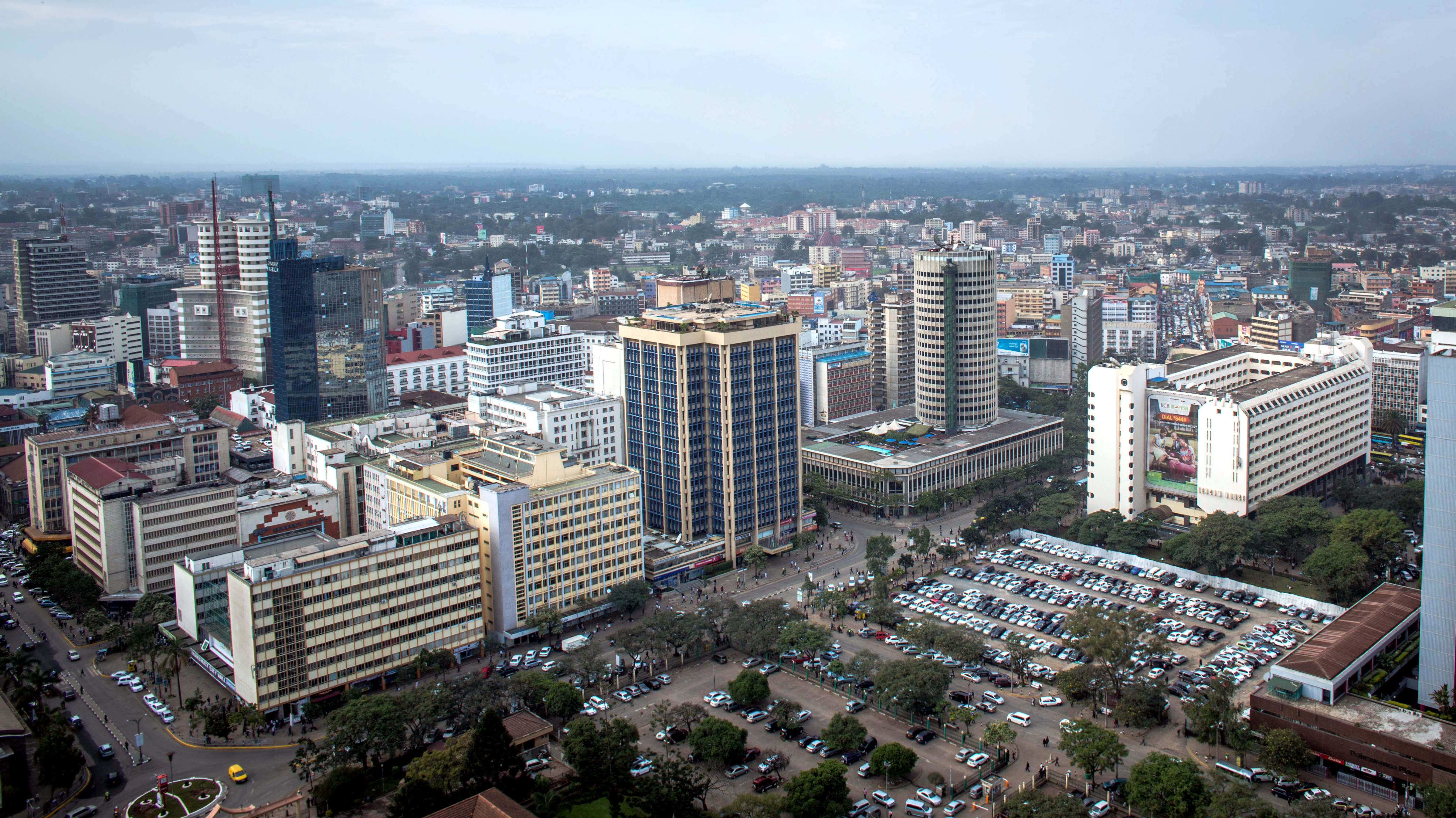 Fresh Treasury data shows expenditure on servicing external loans amounted to Sh234.59 billion, a drop of 29.83 percent compared to Sh334.32 billion that had initially been budgeted for.

This is attributed to deferred repayments for loan principals and a more stable shilling against the US dollar than earlier forecast.

“The foreign exchange market has largely remained stable but partly affected by tight global financial conditions attributed to uncertainty with regard to the Covid-19 pandemic,” the Treasury said in a newly published quarterly economic and budgetary review report for the period ending June 2021.

The savings helped free up cash for economic recovery programmes at a time the Treasury was facing shortfalls in revenue largely due to reduced earnings by companies and households. The reduced earnings also hit growth in consumption.

Kenya was initially reluctant to apply for the debt suspension offered by the rich countries but made an about-turn in January after domestic revenue collection missed the target by 12.4 percent, or Sh115.9 billion, in the half-year to December 2020 — hurt by the economic fallout from Covid-19.

The impact of the deadly disease had battered the country’s tax revenue collection at a time a significant chunk of the country’s external debt payment was falling due, stretching the fiscal deficit beyond the targeted levels.

Kenya initially applied for Sh32.9 billion debt relief on January 11 from the Paris Club— which includes France, Italy, Japan, Spain, the US, Belgium, Canada, Denmark, Germany, and the Republic of Korea.

Nairobi later inked a deal with Beijing to suspend repayments to Exim Bank of China — the financier of the standard gauge railway (SGR) line from Mombasa to Suswa near Naivasha.

enya is among 46 countries that had by April applied to defer payment of an estimated $12.5 billion (Sh1.35 trillion) in bilateral debt owed to G-20 countries under the Debt Service Suspension Initiative (DSSI) programme. Seventy-three countries are eligible for the DSSI programme.

Treasury data shows expenditure on servicing bilateral debt for the year through June 2021 amounted to Sh55.99 billion, a drop of 24.83 percent compared with Sh74.49 billion a year earlier.

Suspension of debt payments to China had the biggest impact on the savings. Beijing was initially set to pocket Sh95.08 billion in repayments through Exim Bank of China and China Development Bank following the expiry of the five-year grace period for the loans used to build the SGR.

Beijing has opted out of Nairobi’s bid to suspend servicing of bilateral debt for a further six months through December, with recent reports indicating that Chinese lenders had stopped disbursement of funds to local projects until Kenya resumed wiring scheduled repayments.

The G-20 group of the world’s richest economies had on April 7 extended its temporary debt relief for low-income countries, hardest hit by Covid-19 knocks, for six months from the earlier deadline of June 2021.

Kenya expects to save as much as Sh39.52 billion ($361 million) if the request to suspend debt servicing up to December 2021 is granted by bilateral creditors.

Dr Haron Sirima, the director-general for public debt management at the Treasury, said late June that Kenya had applied for the fresh relief, with proceeds to be channelled to Covid-19 vaccination programme and support the vulnerable in society.

“G20-DSSI package has been extended for another six months to end December 2021 to support low-income countries navigate through the adverse effects of Covid containment measures. Kenya has applied for this supply to enable finance health and social expenditures in the FY 2021/2,” he said.

The new debt relief for repayments falling due between July and December 2021 is estimated at $9.9 billion (Sh1.08 trillion) if all the 73 countries take part in the programme, which will see the suspended debt paid in six years upon expiry of the moratorium.