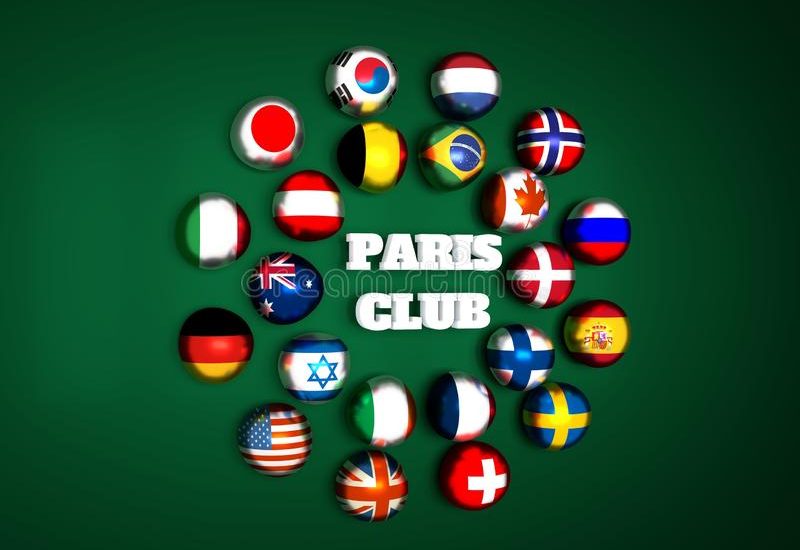 The Managing Director of the International Monetary Fund (IMF), Kristalina Georgieva, has confirmed that Ghana has sought debt treatment under the Common Framework platform supported by the Group of 20 major economies.

Reuters reported that Ghana requested on Tuesday to restructure its bilateral debt under the Common Framework platform supported by the G20, according to a source familiar with the situation.

The crisis-hit nation becomes the fourth country to apply to the G20 initiative launched in 2020 and designed to streamline debt restructuring efforts in the wake of poorer countries buckling under the fallout from the COVID-19 pandemic.

Ghana just became the fourth country to seek treatment under the Common Framework, sending a signal that it is seen as an important pathway for debt resolution,” Madam Georgieva said in a blog.

Ghana’s debt restructuring under the Common Framework aims to include non-Paris club members, such as China in debt relief talks. China is Ghana’s biggest bilateral creditor with $1.7 billion of debt, while the country owes $1.9 billion to Paris club members, according to data from the International Institute of Finance (IIF).

Reuters reported first earlier this month that Ghana was seeking debt treatment under the G20 programme.

Ghana, which secured a $3 billion staff-level agreement with the IMF in mid-December, has been hesitating on this request due to the long delays faced by other countries using the process.

The Common Framework, designed to allow for speedy debt restructuring, has been widely criticised for its glacial progress. Chad, Ethiopia and Zambia signed up in early 2021. While Chad secured a deal with creditors in November, Zambia is still locked in talks. Ethiopia’s progress was held up by civil war.

Countries seeking debt restructuring under the Framework will need greater certainty on processes and standards, as well as shorter and more predictable timelines,” Georgieva said in the blog on Sunday.