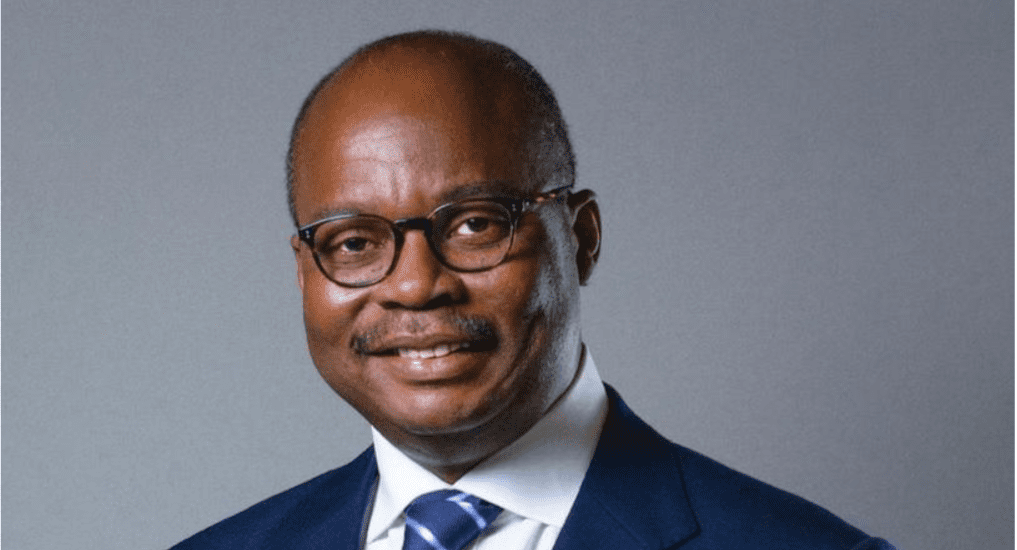 Local bondholders will lose an estimated GH¢117.4billion on the back of the Domestic Debt Exchange Programme (DDEP), says a study.

The study, Analysis of the Impact of Ghana’s Debt Exchange on the financial sector and real sectors of the economy, analysed the net present value (NPV) of domestic bonds valued at GH¢432billion from various classes of holders – and concluded that local bondholders will lose about GH¢117.4billion due to the DDEP, which seeks to address the country’s unsustainable fiscal situation.

“Data analysed of debt exchange using the NPV of bond values of the Domestic banks, Bank of Ghana, Firms and Institutions, Foreign investors, Retail and Individuals, Insurance companies, SSNIT and Rural banks of GH¢431,962,821,245 showed the estimated losses of GH¢117,346,719,485 in (NPV) to local bondholders,” a portion of the 27,000-word study by Dr. Richmond Akwasi Atuahene and K.B. Frimpong indicates.

The losses were defined as percentage difference between the market value of the new instruments received by the investor and the NPV of the remaining contractual payments on the old instruments.

Banking sector to be hit hardest

Unsurprisingly, the study established that the banking sector will suffer the most losses, at under 60 percent: “With an overall NPV estimated losses of 58 percent, banking sector losses amounted to GH¢67.88billion; a major factor for determining capital needs of the banks.”

It warned that the losses to various creditor groups could impact the banking sector and entire economy, including households and small and medium enterprises.

“This downward spiral will shut down domestic banks’ lending to businesses and companies as they lose all liquidity – cash on hand – needed allow companies or businesses to continue with operations which can affect production and output and negatively impact government domestic revenue generation. The local banks will suffer large economic losses when they exchange their existing debt for the new bonds with lower coupons and longer tenors,” the study elaborated.

It meanwhile emphasised that sovereign debt restructuring weakens domestic investors’ balance sheets, causing a contraction of credit and a fall in output. This, it lamented, is particularly concerning – as the larger the exposure to domestic debt, the stronger the negative impact on the economy.

The debt exchange programme, since its inception, has raised concerns among analysts and economists about its potential long-term effects on the economy. It is feared that the high losses for local bondholders could lead to a reduction in investment, which in turn would negatively impact economic growth and development.

In December 2022, government offered bondholders the opportunity to exchange GH¢137.3billion worth of domestic bonds for a package of 12 new bonds, with maturities ranging from 2027 to 2038 and coupon rates of 0 percent to 10.65 percent. The exchange was voluntary and bondholders had until January 2023 to participate, although it has been extended to the last of this month.

Highlighting the stop-gap nature of the measure, the study emphasised the need to address root causes of Ghana’s unsustainable debt through structural reforms which improve fiscal management and address weak economic performance.

It further suggested that the debt exchange programme’s design was not appropriate to address Ghana’s debt sustainability, and has had a negative impact on the financial and real sectors of the economy.

“The high losses for local bondholders, in particular, indicate a need for further measures to address Ghana’s fiscal situation and protect the country’s economy from further instability,” the report added.

The authors reiterated calls for open and transparent engagement with the public and all stakeholders, including local bondholders and foreign investors.

“Government should also take steps to increase transparency and accountability in its fiscal management and debt operations. This will help to restore confidence in the economy and attract investment,” they stated.