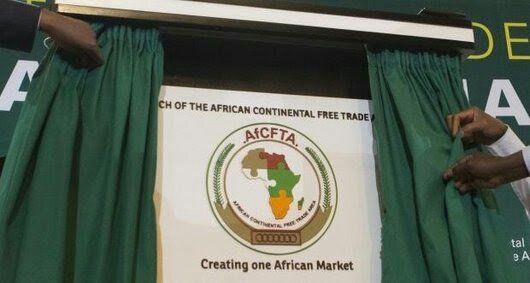 The United Nations Conference on Trade and Development (UNCTAD) has said the regulation of cross-border market competition among businesses under the African Continental Free Trade Agreement (AfCFTA) is critical and extremely necessary.

According to UNCTAD, it experts the Competition Protocol policy currently being developed by member countries in the AfCFTA Phase II negotiations to effectively deal with cross-border cartels in the region, given the evidence of the existence of cross-border cartels on the continent.

UNCTAD is of the view that domestic cartels are likely to spread to other African countries as borders are opened and free movement of people, goods and services become a reality under the AfCFTA.

In a research paper on the implementation of the AfCFTA, UNCTAD asserts that competition among businesses on the continent if not regulated will result in anti-competitive practices as businesses seek to maximize profits under the trade pact.

Adding that both domestic and foreign businesses especially, can abuse their dominant position with the abuses taking the form of predatory behaviour resulting in eliminating local competition, price-fixing cartels or other market sharing agreements which reduce choice, increase prices, and thus deny consumers and other excluded producers the benefits of trade liberalization.

“But if well-formulated and implemented, the AfCFTA Protocol on Competition is an effective tool to deal with cross-border anti-competitive practices in Africa. The
continental approach to competition policy presents an avenue for African markets to grow and be competitive both inside and with foreign competitors,” stated UNCTAD.

UNCTAD, in view of the potential anti-competitive practices of businesses under the AfCFTA, has also urged the continent to develop consumer protection laws.

African policymakers need to create a link between consumer polices that promote sustainability and consumers’ responsibility in promoting a clean environment. For example, the problem of non-degradable plastic material is a considerable environmental issue in many African countries arising from imported materials from other parts of the world,” stated UNCTAD.

Consumer protection provides information and rights awareness to consumers, enforces rules against unfair and misleading commercial practices, promotes product safety and integrates consumers’ interests across all economic sectors. It aims to balance the existing asymmetry between traders and consumers.