HomeNewsAgricultureCPA wants GUTA lower costs as rapidly as they raised them

CPA wants GUTA lower costs as rapidly as they raised them 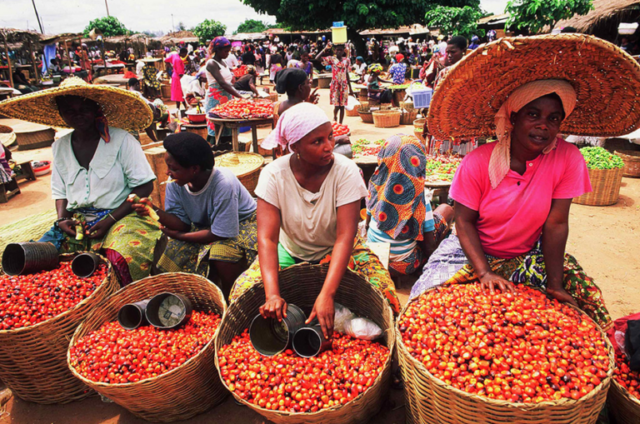 Kofi Kapito, the executive secretary of the Consumer Protection Agency (CPA), has been harshly critical of members of the Ghana Union of Traders Association (GUTA) for refusing to lower commodity prices in spite of the government’s efforts to stimulate the economy.

His remarks follow government initiatives to reduce the price of petroleum and the Cedi’s weakening against the US dollar.

Due to the combined effects of the devaluation of the Cedi and the rise in the price of crude oil internationally, business owners increased the pricing of goods and services.

The scenario had a detrimental effect on people’s livelihoods and increased the cost of living in the nation.

The Cedi, however, has seen significant advances against the major foreign exchanges.

This is a result of efforts made by the government to support local company expansion and maintain livelihoods.

However, this has not affected market prices for products and services.

On Tuesday, December 20, Kofi Kapito spoke to the media and criticised the dealers’ behaviour as unfair, dubious, and harmful to Ghana’s economy.

He has urged GUTA members and members of transport unions to raise prices quickly in order to stop the decreasing trend in commodity prices.

“Since we work in a free market, the CPA understands and respects importers, retailers, and transport unions. However, this does not give them the right to disregard the same rules when doing so benefits consumers, and vice versa.

The worst scenario is for consumers to either lower their consumption or quit supporting their businesses, he emphasised, thus he urged enterprises to take this into consideration to promote free flow of commerce in the nation.

According to him, it is only reasonable that the government’s efforts to reduce fuel prices and stabilise the cedi should be reflected in the costs of products and commodities.

He reaffirmed that the CPA would keep working with the traders to lower product prices significantly for the benefit of consumers.


GUTA
how can we help you?