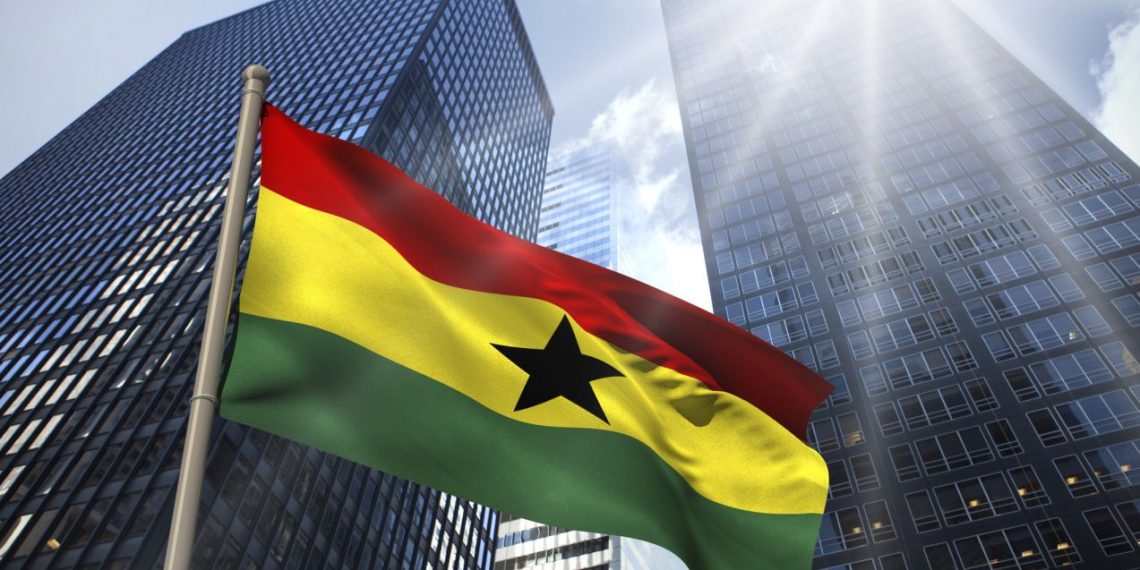 Minister for Food and Agriculture, Dr Owusu Afriyie Akoto, has said the quality of Ghana’s cocoa is unmatched making China no competition in terms of cocoa exports to the international market.

“Ghana’s cocoa in terms of quality is matchless to none globally, hence, the international market’s decision to pay up to 25 percent premium on the price of cocoa from Ghana,” he stated.

“China exported 450 kilogrammes and not even one tonne of cocoa. Ghana produces between 800,000 and 900,000 metric tonnes. Cote D’Ivoire produces over two million metric tonnes, so that’s nothing really to worry about,” he added.

Dr Owusu Afriyie Akoto, made the above assertions speaking at the official ceremony to present a cash prize to the 2020 National Best Farmer, Solomon Kusi.

The Minister’s comment comes after China reportedly exported to Belgium its first batch of cocoa beans weighing 500kg worth about $3,600.

“It’s been of concern, a concern in the sense that generally the cocoa market has been saturated and consumption does not seem to be growing as fast as production of cocoa, so any new addition in terms of production is a matter of concern because higher production without commensurate consumption will force the price of cocoa downwards,” he said.

He, however, indicated that although this is worrying, the exported quantity from China and other variables, might be reasons why there should be no cause for alarm yet.

“The concern has to do with the fact that, would China be able to produce in large quantities and be commercially viable? I ask because if you look at cocoa production generally, it grows in places where you have, for example, between 10 degrees north and 10 degrees south of the equator where the climate temperature ranges between 18-32 degrees Celsius with rainfall of about 1500 mm to about 2000 mm. China and the specific place we are talking about does not have that geographical location,” he posited.

Meanwhile, the European Union (EU) has threatened to ban cocoa imports from Ghana due to rampant artisanal illegal mining in the country.

Reacting to the EU’s decision to ban cocoa imports, the Agric Minister welcomed the decision noting that it will be a way of prompting the country to end illegal mining.

“This is a result of ‘Galamsey’. We are destroying our environment, and the world is concerned about that. They’re saying that we as a government should do something about it, so for me, it is in the right direction,” he averred.


China's Cocoa Dr. Afriyie Akoto Ghana's Cocoa MOFA
how can we help you?