HomenewsEconomicsCharting the global economy: recovery is progressing, yet bumpy

Charting the global economy: recovery is progressing, yet bumpy 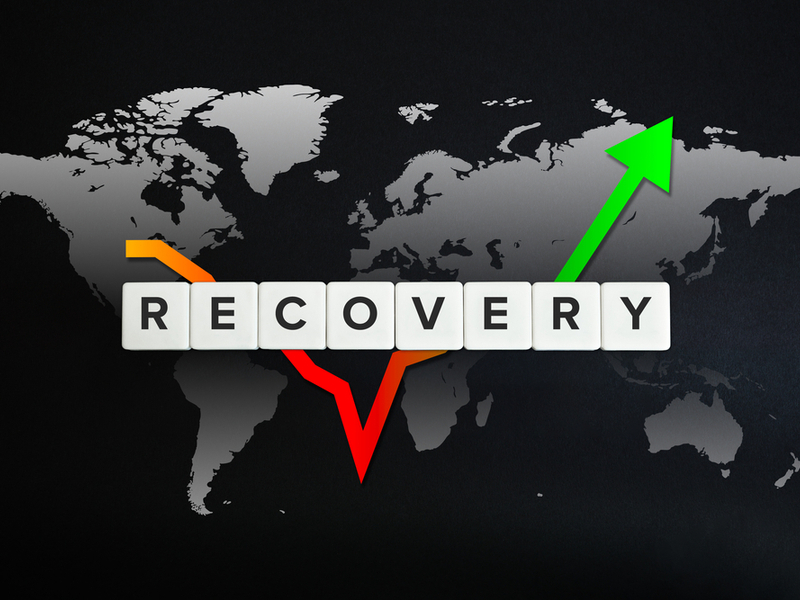 The global economy is making progress returning to its pre-pandemic growth trajectory, though supply challenges and quicker inflation continue to make for a bumpy recovery.

In the U.S., rising prices are weighing on sentiment and risk restraining the pace of consumer spending growth. China’s economy is already showing a hit from the surging delta variant of Covid-19 as consumers stay at home and airplanes idle on the tarmac.

Here are some of the charts that appeared on Bloomberg this week on the latest developments in the global economy:

World
Even as risks loom from the delta variant of the coronavirus, early signs from the third quarter show global growth accelerating and inflation peaking after its recent jump, a reassuring sign for policy makers and investors worried about the risks of faltering demand and surging prices.

Consumer sentiment fell in early August to the lowest level in nearly a decade as Americans grew more concerned about the economy’s prospects, inflation and the recent surge in coronavirus cases. The slump in confidence risks a more pronounced slowing in economic growth in coming months should consumers rein in spending.

Britain’s foreign-born population has doubled to 9 million people in the last decade, stirring a debate about immigration and social cohesion, a research group’s analysis shows.

Investor confidence in Germany’s recovery dropped to the lowest level since late last year after a rise in infection rates stoked concerns over a possible tightening of pandemic curbs.

China’s economic risks are building in the second half of the year, with growth set to slow while inflation pressures are picking up, clouding the outlook for central bank support. A report Monday showed factory-gate inflation surging again to 9% in July as commodity prices climbed, while core consumer prices — which strip out volatile food and fuel costs — rose the most in 18 months.

Taiwan’s exporters are on a tear, with strong demand for electronics and rising prices boosting shipments. Exports already hit a record in 2020, and they’re on track to exceed that well before the end of 2021.