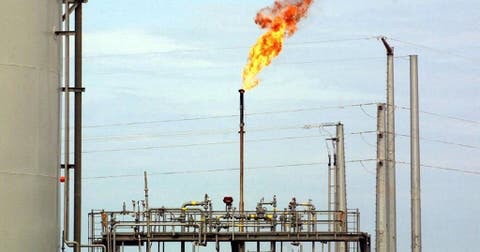 A group of senior officials from Chad’s oil and banking sectors have been arrested over the past 10 days as part of an investigation into embezzlement at the national oil company, the government said on Sunday.

The embezzlement of 13 billion CFA francs (nearly 20 million euros) within the Chadian oil company (SHT) and the National Security Agency (ANS), the internal and external intelligence services, is conducting the investigation, said the Minister of Communication and government spokesman, Abderaman Koulamallah.

The central African country joined the circle of African oil producing and exporting countries in the early 2000s and its economy is now very dependent on it. It remains a modest producer, with 47 million barrels in 2021, according to the Chadian Observatory of Public Finances.

For nearly 15 months, the country has been ruled by the young general Mahamat Idriss Déby Itno, a self-proclaimed transitional president.

“Many people have been arrested and some have been released as part of the investigation into financial misappropriations of 13 billion CFA francs at the SHT,” Koulamallah told AFP. “The case is currently being handled by the judiciary” and some of the defendants will eventually be presented to a judge at the end of the preliminary investigation, the spokesman added, without giving any details of the charges.

Among those arrested is the former all-powerful private secretary of General Mahamat Déby, Idriss Youssouf Boy, a cousin and childhood friend of the head of state, who was previously considered one of his closest collaborators.

Michel Boayam and Tahir Issa Ali Souleymane were also questioned in the framework of the investigation and were immediately dismissed from their respective positions as director general and deputy director of the SHT.


Chad Crude Oil
how can we help you?