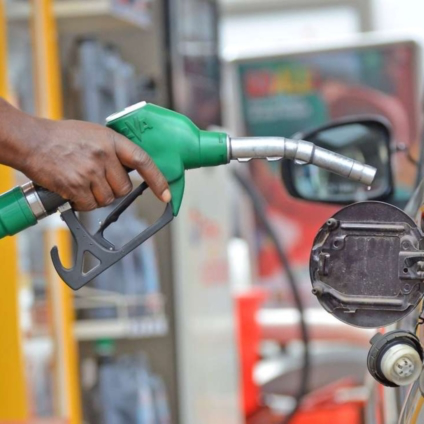 The depreciation of the cedi may thwart the expected fall I prices of petrol and Liquefied Petroleum Gas (LPG).

According to the Institute for Energy Security (IES), even though the prices of petrol and LPG also dipped on the international market, the 3.58% depreciation of the cedi may thwart any expected fall in the price of the two product at the local pumps.

It said consumers may rather be forced to buy petrol and LPG at a higher value over the current prices for the rest of September 2022, on account of the cedi fall against the greenback.

“With the fall in the international price of diesel and petrol by 10.96% and 0.54% respectively, the IE projects a marginal reduction in the current price of diesel at the local pump, due to the significant decline in the value of the local currency against the US dollar”.

Again, data monitored by the IES Economic Desk from the foreign exchange market points to a marginal depreciation of the cedi against the US dollar. The Ghana cedi depreciated by a significant 3.58% from the previous rate of ¢9.75 to the current rate of ¢10.10 to the US dollar.

In the last pricing window, Brent crude prices decreased due to economic data from the United States and China.

Brent crude oil prices plummeted below $90 per barrel, falling below the prices that prevailed prior to Russia’s invasion of Ukraine, as poor economic data from China fueled fears of weak commodity demand. Chinese economic data revealed that retail sales climbed 2.7% year-over-year in July, while industrial production increased 3.7%. The economists forecasted gains of 5% and 4.6%, respectively.

In the just-ended pricing window, fuel sold at all Oil Marketing Companies (OMCs) monitored increased by roughly 3% for diesel and 7% for petrol on average terms.