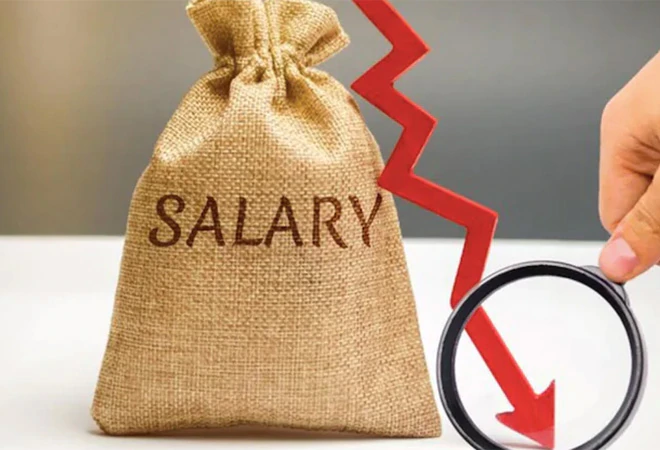 The Controller and Accountant General’s Department (CAGD) has suspended the September salaries of some public sector employees.

This followed a Quality Assurance and other validation processes undertaken by the Department recently.

The affected workers are those whose bank names mismatch their details on the Government of Ghana payroll and those who had invalid bank account numbers.

The former have been asked to report to the Payroll Coordination Unit of CAGD with some documents of certification “confirming they are at post”.

Those with invalid bank account numbers have been directed to submit their correct numbers to the Unit for update.

These were contained in a circular issued by the Head of Payroll Processing Directorate, Angela Peasah, earlier in the week.

In August, Vice President Dr Mahamudu Bawumia served notice that action would be taken on some workers engaged in identity fraud.